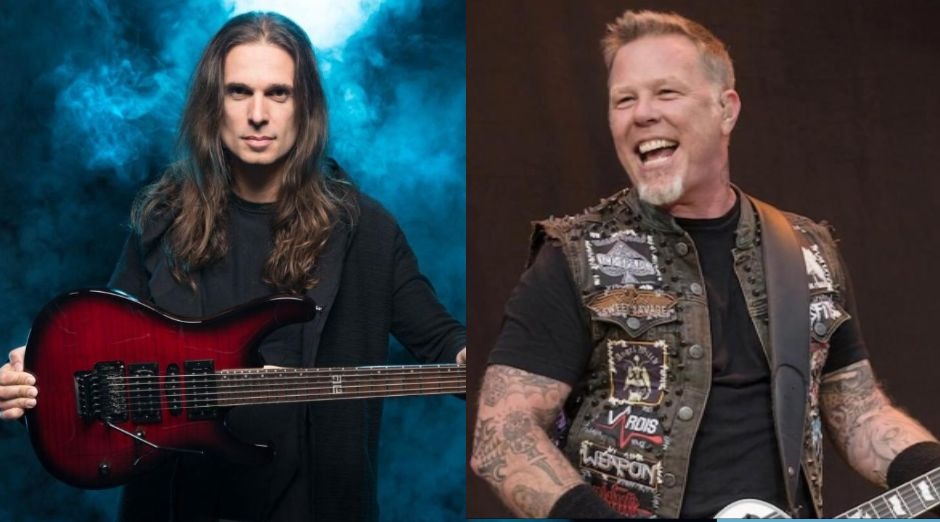 Brazilian Megadeth guitarist Kiko Loureiro revealed his favorite Metallica song in an Questions & Answers session in his official Youtube channel. The guitarist praised his bandmate/boss Dave Mustaine, revealing that his favorite song of the band was created by him. Dave Mustaine was in Metallica’s first encarnation and was fired by the band. After that, he created Megadeth.

“My favorite Metallica song is ‘Mechanix.’ I like Metallica, of course, and I saw Metallica for the first time live in ’89 in São Paulo, Brazil, and back then I was pretty young, I was 17. It was so hard to have any concerts in Brazil back then in ’89, so it was cool to see ‘…And Justice for All’ concert.”

“Then I think I’ve seen them some other times, and I had the chance to play festivals with them, so yeah, but the favorite song, of course, ‘Mechanix.'”

The guitarist also revealed what drives him to play guitar to this day, saying:

“And then I think it’s a great thing that music can give you, so if you don’t play any instrument, just go there and try to learn something because the guitar, ukulele or anything, drums, you can start singing because it’s the best thing you can do for you.