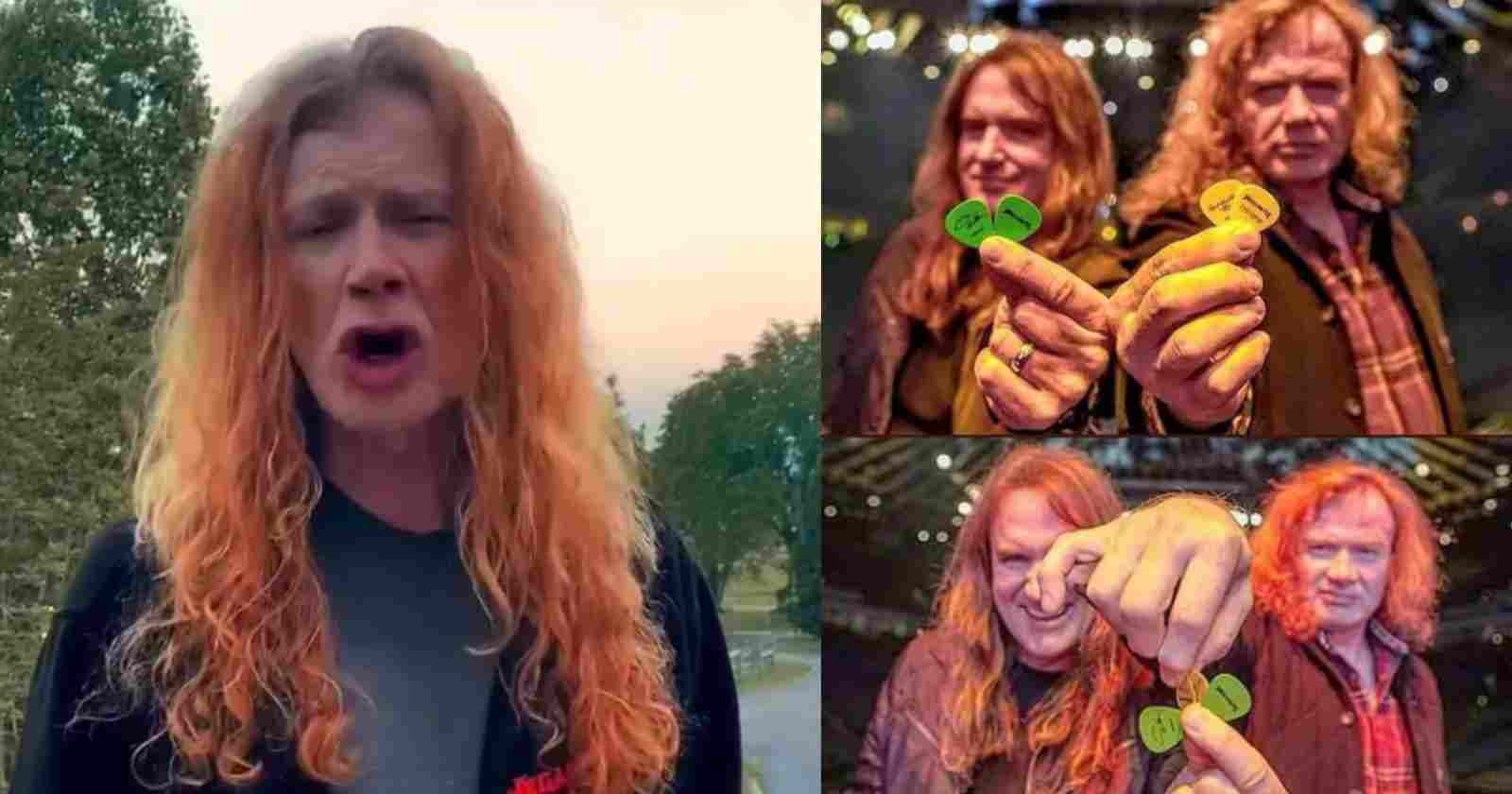 “I just want to thank you for all the kinds words and support as we get ready for this next tour and continue to hunt for a new bass player. We are making progress. The record’s being completed, and we’re going to have someone coming in in a couple of weeks to replace the bass tracks that we had.”

Singer and guitarist Dave Mustaine said in an official statement about David Ellefson being fired a few weeks ago:

After being fired, the bassist talked about the case saying he was seeking justice against people that released his personal videos:

Alice Cooper recalls recording with Keith Moon, Marc Bolan and more
Peter Jackson’s Beatles documentary will be released on Disney Plus
To Top