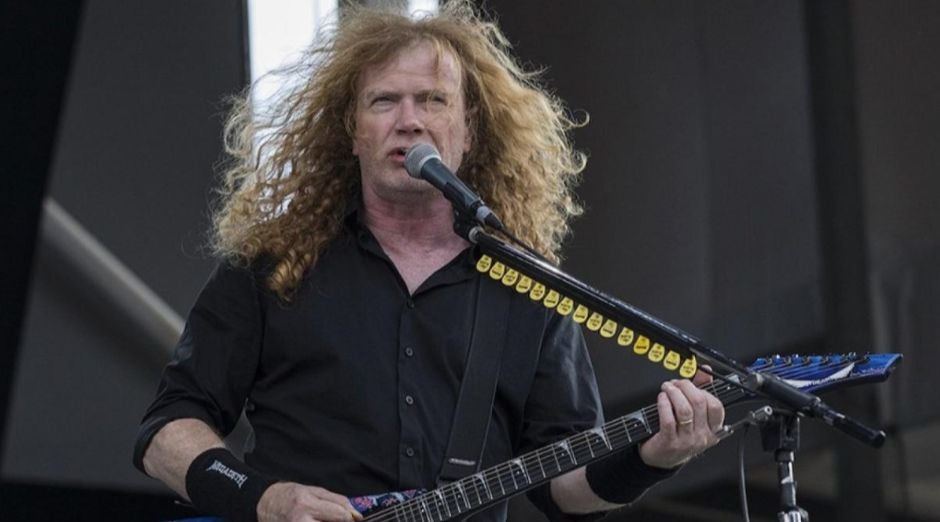 Megadeth has officially announced the return to the stage. The band canceled touring in 2019 after frontman Dave Mustaine was diagnosed with cancer.

The tour will be alongside the Five Finger Death Punch and Bad Wolves.

When the disease was announced, Mustaine confirmed that doctors were hopeful about the treatment. Now the band is ready to get back on the road.

“Megadeth is back!” Wrote the band on social media alongside a photo of Mustaine and Kiko Loureiro on a show. In addition, they said: “We can’t wait to see and play for all of you on Killing Road in 2020! What songs do you want to hear? ”

Megadeth is back! We can’t wait to see and play for you all on the Killing Road in 2020! What songs do you want to hear?

The group was formed in 1983 after Dave was fired from Metallica. Since then, the band has released 15 studio albums, four live albums, two EPs and five compilations.

The band has gained international fame and became well known for always changing their lineup due to Mustaine’s constant personality issues and the fact that the singer didn’t want band addicts on his tours (even though he knew he had serious drug problems himself). Following the release of their debut album in 1985, the band released albums awarded the gold and platinum album.

Album Rust in Peace (1990) is considered the band’s best release However, the album Countdown to Extinction (1992) was the group’s best-selling and Grammy-nominated album of the same year.

With the release of Cryptic Writings (1997) and Risk (1999), Megadeth has moved away from its old releases. It almost abandoned thrash metal and moved to a more heavy metal side. After that,  The World Needs a Hero ( 2001) the band returned to the roots of thrash.

In addition, the group has sold about 25 million copies worldwide, being one of the most successful metal bands in history.

Metallica donates $ 750,000 to fight fires in Australia
David Lee Roth confirms that Eddie Van Halen is not well
To Top