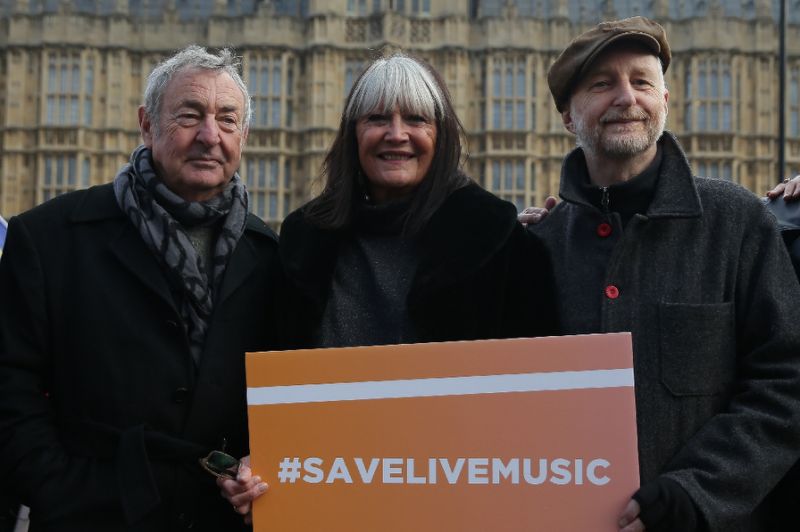 Pink Floyd drummer Nick Mason and singer Billy Bragg took part Wednesday in an act in front of the British Parliament to save the country’s concert halls, receiving support from Paul McCartney.

About 35 percent of the country’s small music clubs and music halls have closed in the last decade due to the bourgeoisie of many neighborhoods, high rent, changes in the music industry, and growing pressure from neighbors. 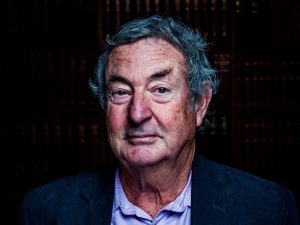 “Any band or artist who wants to live on that needs that low echelon.” “The best bands today have learned the craft in small rooms. You learn everything, technical things, theatricality and relate to the public,” he added.

Beatles star Paul McCartney also joined the campaign, with a statement that “if we do not support music at that level, then the future of music in general is in danger.” 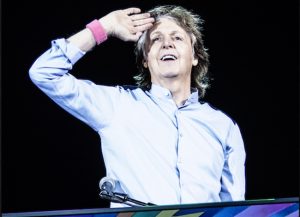 More than half of the 430 rooms that existed in London in 2007 closed their doors. Labor MP and former PM John Spellar has introduced a bill that would protect these conflict rooms with neighbors when new buildings are built next to them, one of the most menacing factors.

Punk singer Undertones, Feargal Sharkey, and the winner of the 1967 Eurovision Song Contest, Sandie Shaw, were among the hundreds who came before Parliament.

“If you’re a musician today, the chances of making a living and making records are slim, it’s very difficult,” Bragg told AFP. “There are a lot of good musicians out there who are trying to find spaces in this hostile environment.”