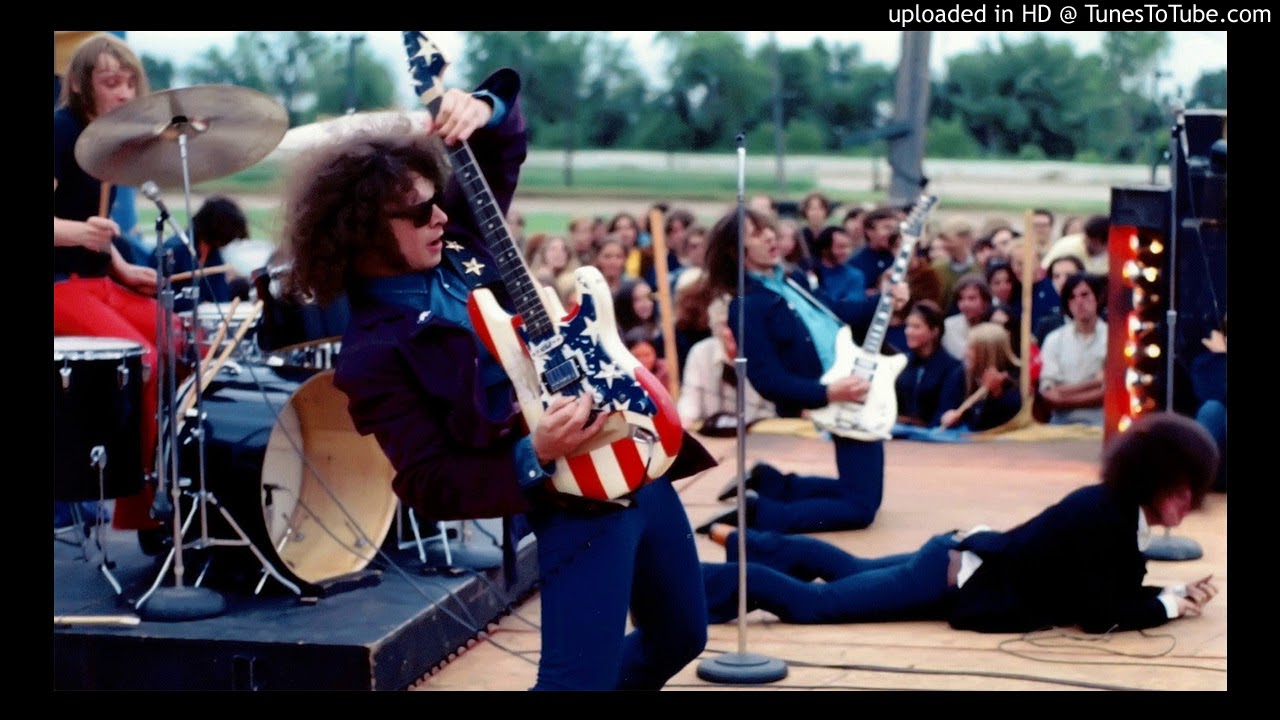 Wayne Kramer, guitarist and songwriter for MC5, will celebrate the 50th anniversary of the group’s debut album, Kick Out the Jams (1969), with a tour and a new biography.

In a statement released to the press, Kramer spoke about the current political situation in the United States and the world and paralleled the music of MC5.

“The message of MC5 has always been based on new possibilities: ‘new music, new politics, new lifestyle’.” 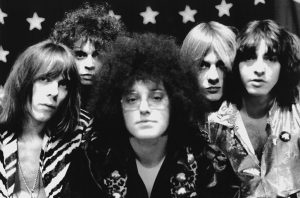 “And today we have a corrupt regime in power, an endless war and uncontrollable violence in our country. It is becoming less and less clear that we are talking about 1968 or 2018. I feel compelled to share the music I wrote with my brothers 50 years ago.”

Kramer will be touring with a group he calls MC50, consisting of Kim Thayil (Soundgarden), Brugge Canty (Fugazi), Dug Pinnick (King’s X) and Marcus Durant (Zen Guerrilla). Drummer Dennis Thompson, the only other member surviving MC5, will also participate in some dates. 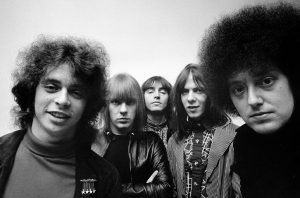 In addition, Wayne Kramer also announced that he will release a biography entitled The Hard Stuff: Dope, Crime, the MC5 and My Life of Impossibilities. According to the statement, the book will talk about his childhood and the beginning of the MC5 he founded as a teenager.

“In the book, Kramer tells the unique story of a band that mixed the usual sex, drugs, and rock and roll radical politics of the White Panther party, FBI surveillance, staples and more.”

Tommy Lee wants restraining order against his own son
Back In Time: James Hetfield sings happy birthday with his daughter on stage
Advertisement
To Top