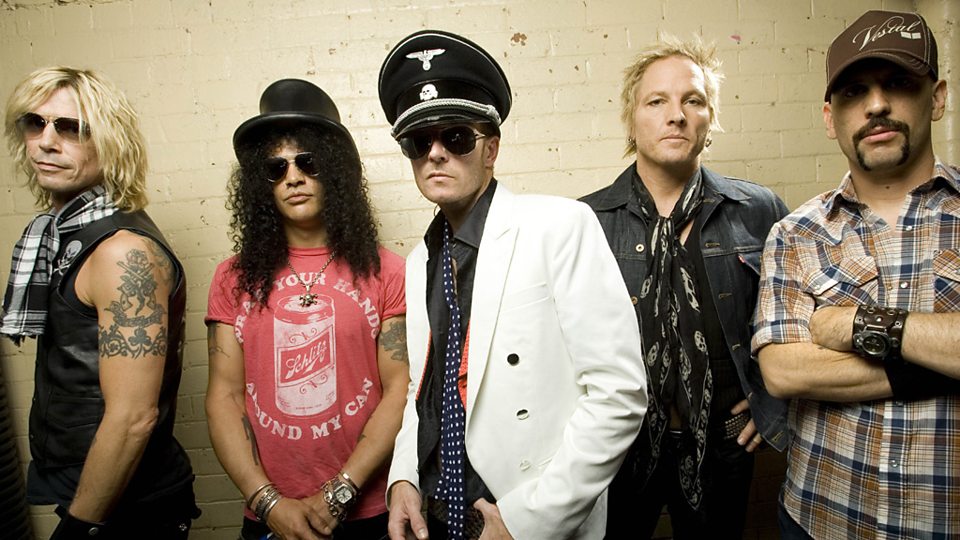 “Duff McKagan (bass) was the one who called me and told me about what had happened to Scott. It was shocking, but it was not unexpected … At the same time, I thought Scott was still alive. I thought he was like Keith Richards, you know? He been through so many things, so many rehabilitation clinics and problems … I remember when we were at Velvet Revolver, I thought, ‘This guy is not going to go He’ll only enjoy life and die after being old … ” 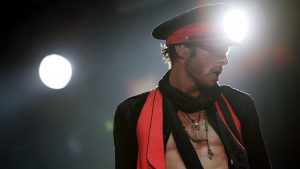 He also talked about other drug-related deaths in rock and roll:

“When you’re young on rock n ‘roll, the deal hits you right out of the box and every day you’re involved in it and it’s like,’ I’m in a rock band, you fucking! ‘ we came from rock ‘n’ roll of the 70s and things like that were part of the “agreement.”

He felt he could only make a part of the pyres that John Bonham and Jimmy Page did on Led Zeppelin, just like Keith’s “grandiose” Moon (The Who), destroying Rolls-Royces in pools and you know, throwing TVs out of the hotel windows and being self-destructive … Obviously, we lost John Bonham and Keith Moon.” 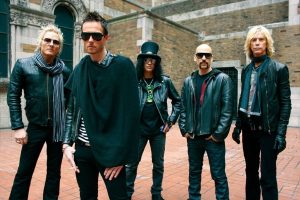 “After a while, I realized that I had just lost two of my greatest heroes on the drums, what the fuck … but I still did not care why? I thought they were those personalities bigger than life and I felt that Now, when I see older people still celebrating like that, I think, ‘Dude, time to get out and stay clean. Now, it’s a bad thing for you.'”