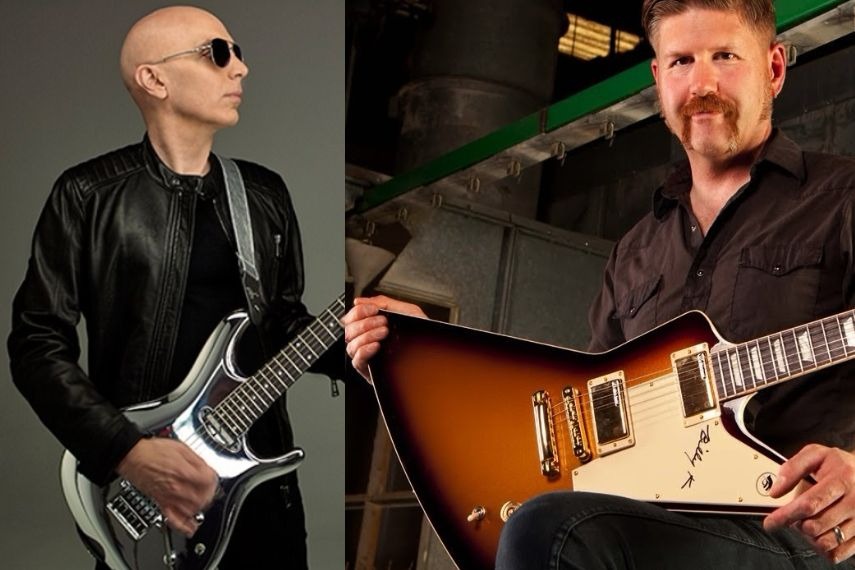 Bill Kelliher, Mastodon guitarist said he was not the biggest fan of guitar virtuosos like Joe Satriani and Steve Vai, saying that although they are amazing guitar players it’s kinda boring.

Read what he told Total Guitar:

“A big mistake people often make is trying to add too many notes and over-complicating their ideas. 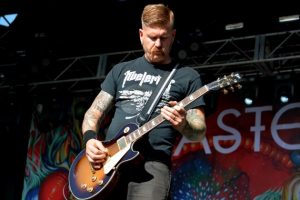 “I always try to tell people that it’s best to come up with a simple rhythmic idea and then paint in the higher notes to make these tiny adjustments into new chords, using notes a semitone out. That can make all the difference to a song. It’s not about how fast you play.

“A lot of people just know scales. Look at Joe Satriani or Steve Vai: they’re both insane guitar players, but I went to see Satch once and I got bored after a couple of minutes. All he did was shred through scales constantly. I guess it sounds cool if you’re into it, but I was thinking, ‘Play a goddamn riff!’ I guess that makes me a riff guy. [Laughs]” 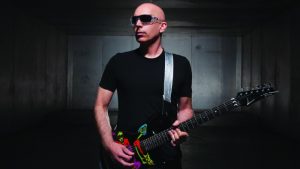 About the importance of mastering the rhythm aspect of guitar playing, he replied:

“I can’t stress the importance of rhythm enough. For me, it’s better to get a cool rhythm going and then figure the notes out later when you think about what emotion you want to convey to the listener. 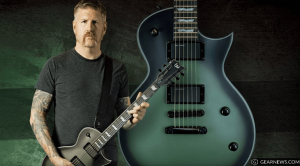 “Is it super-evil? If not, use it as a stepping stone to your next idea, and eventually you’ll have 123 different riffs at your disposal. It’s like a painting: you start with an idea, which is a rhythm, and then you use musical pencils to draw your idea.

“For me, the sketch is the root notes and the melody is how you fill it out, where the emotion of the song comes from. Listen to the intro to ‘Blood and Thunder,’ which Brann [Dailor, drums] actually came up with… but he didn’t write it on guitar, he just hummed me the riff. [Laughs] It has to have that rhythm otherwise it completely loses its feel.