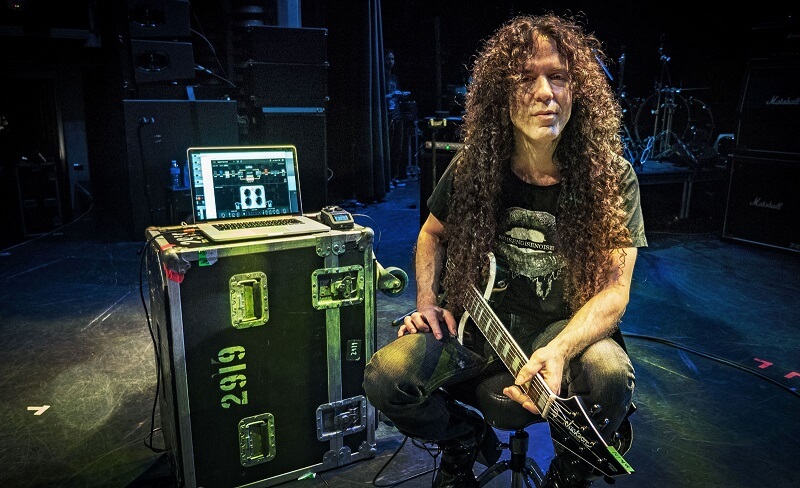 In interview to Music Radar, Marty Friedman talked about his relationship with the guitar and he gave some advices to people that are in the process of learning to play the instrument.

“Ditch the scales already. People tend to talk about music in relation to scales, but I don’t think that way at all.

“I think in terms of phrases and melodies, and the interesting little in-roads that go from one place to another over a chord or a series of chords. 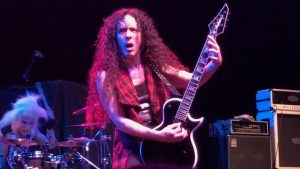 “The liberating side of it is that I never had to memorize billions of different scales. The downside is that if someone asked me to play a particular scale, I couldn’t do it… but that never really comes up.

“The point is making something sound right to your own ears – that way it doesn’t have to be a memorized sequence of notes. I remember a long time ago, I regretted doing this instructional video because they asked me to explain scales and shit like that.

“I was a lot younger and just glad to be getting a paycheque, so I bullshitted my way talking through scales when I knew zero about it. 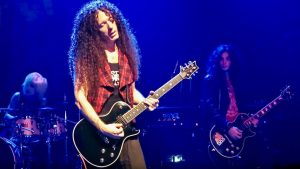 “You have to be able to hear a melody and dissect it at any time. For example, imagine being in a store and hearing this interesting melody – you need to immediately log that melody into your brain, as well as the chords underneath it. If you don’t forget it, you can start messing with it when you get home!

“I did that a lot as a young guitarist, especially on tour in different countries, learning new ways to sit melodies on top of chords. You really have to log that stuff in your mind and exploit what you’ve learned as soon as you can. 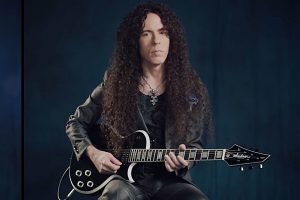 After you get better:

“After a while, you will start creating your own theories about what you like hearing over certain chords, rather than, ‘Here’s scale number 36, which goes nicely over the Phrygian minor of the D flat major seven!’

“That’s the recipe to sounding like everyone else. They all have the same theory books. If you only listen to what you like and analyze the shit out of it, you’ll start understanding it in your own language, in your own terms. My way of thinking is a bit weird!” 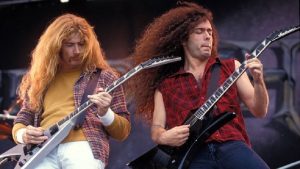 “People should stop wasting time on exercises; you might think early on they help with getting used to moving fingers, but to be honest, there’s not one that’s loads better. These are all mechanical things. If I want to warm up, I’ll play anything at all… it really does not matter.

“Don’t even spend a quarter of your time on this tips stuff. Get out there and play in bands to anyone you can. That’s how you find out how to play well. In your bedroom, you won’t have the right stimulus to play for real and avoid fuck-ups. Mechanical stuff is great if you’re Billy No Mates; otherwise, put pressure on yourself by getting out there!”