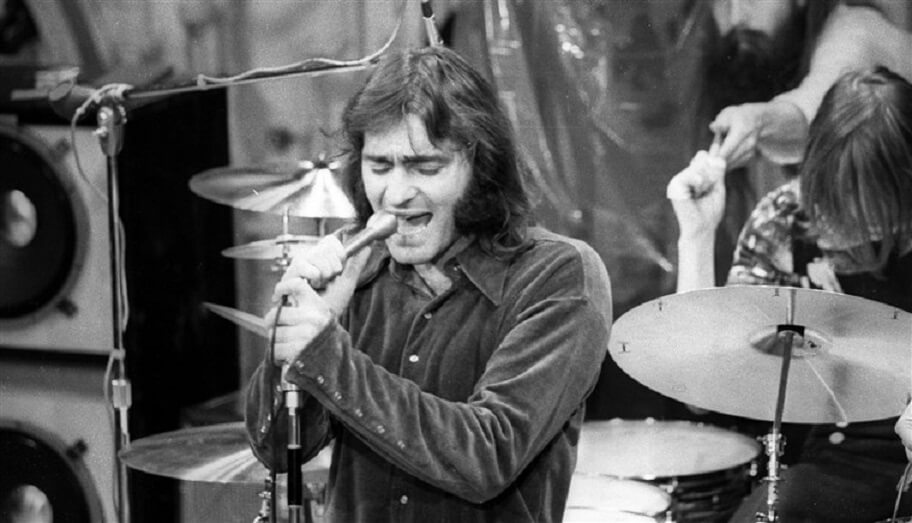 Marty Balin, one of the legendary vocalists of the Jefferson Airplane, passed away at the age of 76 last Thursday (27). The information was confirmed to Rolling Stone by a representative of the musician. The cause of death has not yet been revealed.

Still in the 1970s, Marty formed the Jefferson Starship with Paul Kantner, his colleague of Jefferson Airplane. The group managed to score some hits like “Miracles” and it continues in the active until today – Balin left the band in 2008.

Balin had also enjoyed painting all his life. He painted many of the most influential musicians of the last half of the 20th century. Marty Balin’s Atelier is located at 130 King Fine Art in Saint Augustine, Florida, Balin’s permanent signature collection gallery.

Jennifer was born later in the year of his 1963 marriage to Victoria Martin. Balin married Karen Deal, Delaney’s mother, in 1989. Karen died in 2010.