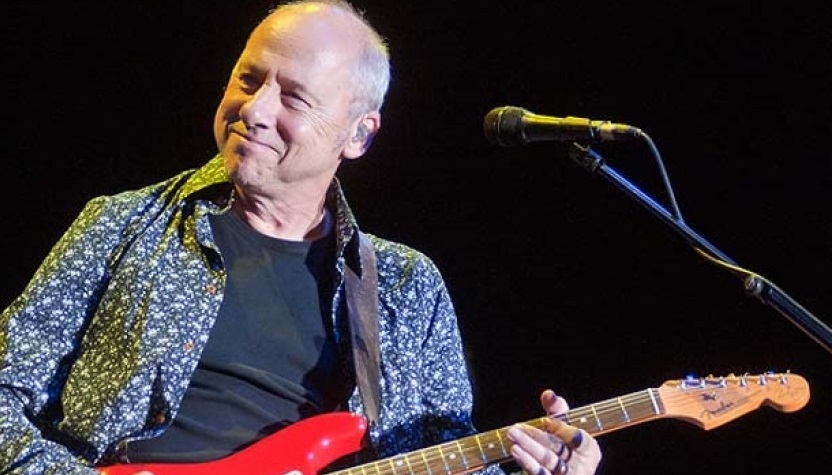 Mark Knopfler has announced the release of his ninth studio album, “Down the Road Wherever,” released on November 16 by Knopfler’s own British Grove Records. 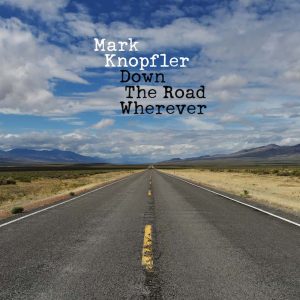 Listen to a preview of “Down the Road Wherever”. You can pre-order the album here

Here is the cover and tracklist of the album:

Listen to a preview here