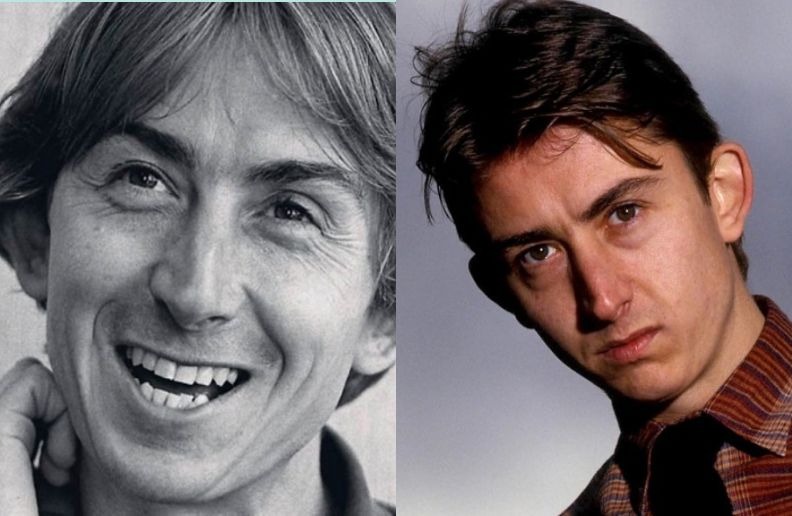 “I can’t tell you how much Mark influenced and changed my perceptions on art and music. I’m grateful for the time I spent with him and for the gentle beauty he shared with us.”

The band became famous in the 80s with singles like “It’s My Life”, “Today”, “Talk Talk” and “Life’s What You Make It”

From there, they skyrocketed to albums like “Spirit Of Eden”, considered by many a masterpiece in its own right, and “Laughing Stock”.

“I am very shocked and saddened to hear the news of the passing of Mark Hollis. Musically he was a genius and it was an honour and a privilege to have been in a band with him. I have not seen Mark for many years, but like many musicians of our generation I have been profoundly influenced by his trailblazing musical ideas.”
In an older interview later republished by The Guardian, Mark Hollis said he knew that he could be “a difficult geezer”, but explained that was because he refused to “play that game” which was required of a musician in the spotlight.

“It’s certainly a reaction to the music that’s around at the moment, ‘cos most of that is shit. It’s only radical in the modern context. It’s not radical compared to what was happening 20 years ago. If we’d have delivered this album to the record company 20 years ago they wouldn’t have batted an eyelid.”

Hollis’ first and only solo album, simply titled “Mark Hollis”, was released in 1998. Mark Hollis was well known for making a decision not to tour anymore or to maintain his public persona. He explained:

“I choose for my family. Maybe others are capable of doing it, but I can’t go on tour and be a good dad at the same time.”