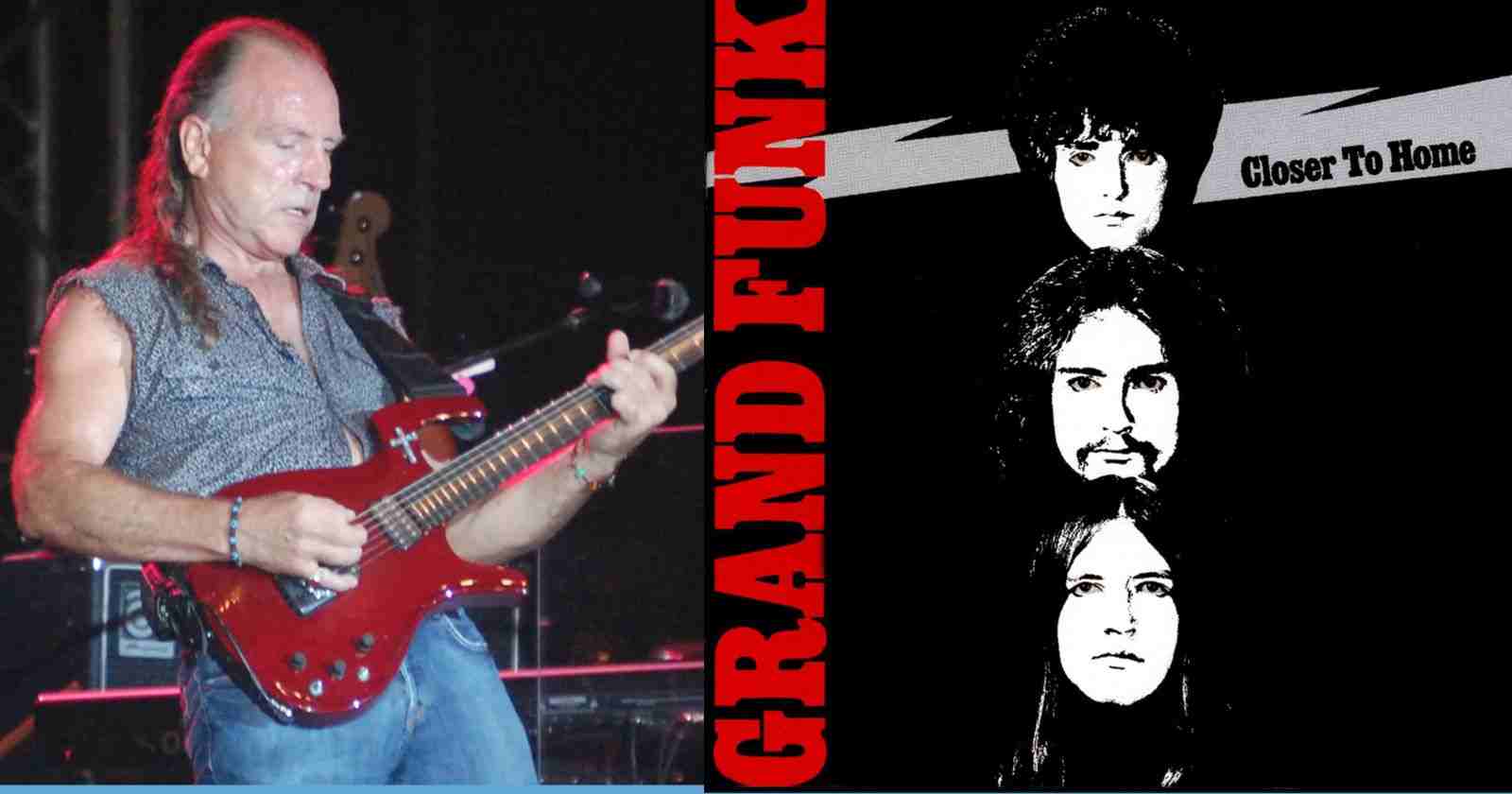 Former Grand Funk Railroad singer and guitarist Mark Farner recalled in an interview with Sofa King is Cool the reason why the band broke up. The musician also said that he thinks The Beatles were selfish for ending the band when they were all active.

“I didn’t leave the band. [Drummer] Don Brewer left the band and that’s how the band broke up. He came in late to a rehearsal and he announced to us that he had to find something more stable to do with his life. And I went, ‘You’re not serious?'”

“And he just stood there and he says, ‘It’s over. I’m over it.’ And it’s like – wow! So that was the end of those kinds of audiences because what are you gonna do on your own? This is Mark Farner of Grand Funk.”

“Yeah, I went and played, I still go and play, and people know that I’m from Grand Funk, I wrote 92% of the songs, and I am who my songs say I am. They know that guy, they know that that’s the guy that’s gonna show up in Chile when the crowd shows up, that’s going to be that guy. But other people can’t say the same thing about the part, the band that goes out and impersonates, and uses the moniker, and they get away with it because they’re two-thirds of the corporation that controls that trademark.”

“So they can do what they want to with it. And I’ve for years been trying to get those guys to put the band back together because I believe the fans want us to play music again, and they don’t give a shit about any differences that we may have. Just forget about that, do it for the fans – what’s wrong with that?”

“I remember when The Beatles broke up but they were all still alive and I’m thinking, ‘Man, you guys, how selfish can you be? You got to get back together for us, you got to get back, so us, the fans, can see you.'”

“So that’s what I equate to this breakup of Grand Funk, and I try to get those other guys to put the band back together for the sake of the fans because from that perspective, it doesn’t take much for me – I would get back to get together with those guys and play any gig, any country, anytime, anywhere.””