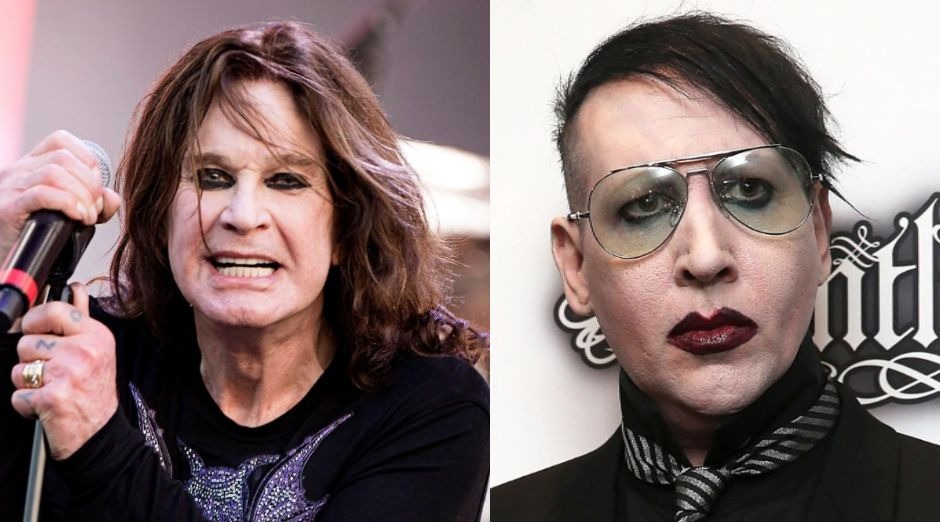 Ozzy Osbourne is back on the road in 2020 and the band that will open his shows in the United States and Canada has been announced. Marilyn Manson will be responsible for accompanying Madman in the country, while on the Europe tour, Judas Priest will be the opening act.

Ozzy’s band hasn’t been confirmed. There is no information if Zakk Wylde will be in the tour, since he didn’t played on the new album.

*All dates with Marilyn Manson as the opening band

On a press release, Ozzy and Manson talked about touring together

“Marilyn is killer live. He’s so fucking out there, and if I think that, then look out, we’re all fucked.” Ozzy said.

Manson said: “I’ve toured with Ozzy many times and it’s always been fucking spectacular. I’m honored to do it again. This is one not to miss.”

Ozzy’s new album will be released in January 2020.