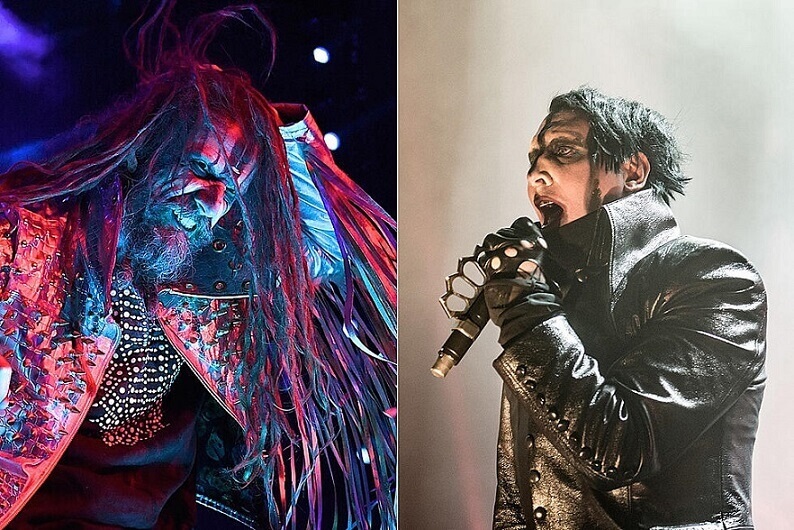 The shock rockers Marilyn Manson and Rob Zombie announced the “The Twins of Evil: The Second Coming Tour 2018”.

The dates will happened for a six-week co-headlining trek in North America. The concerts begin on July 11 at the DTE Energy Music Center in Detroit and conclude on Aug. 29 at the Fivepoint Amphitheatre in Irvine, Calif. The pre-sale for tickets will start on March 19 via Ticketmaster; tickets will be available to the general public on March 24. 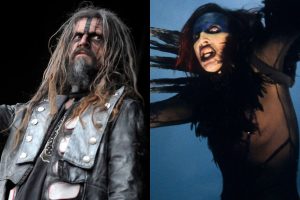 They had toured together back in 2012. Manson accused Zombie of cutting short his set, telling the crowd, “I’m going to kick his ass.” Zombie responded during his set by saying, “Some tours just don’t fucking go together” and denying that Manson tried to start a fight at intermission. He also shouted “Suck it, Marilyn Manson” and “Fuck You, Marilyn Manson” during a cover of Alice Cooper’s “School’s Out.”