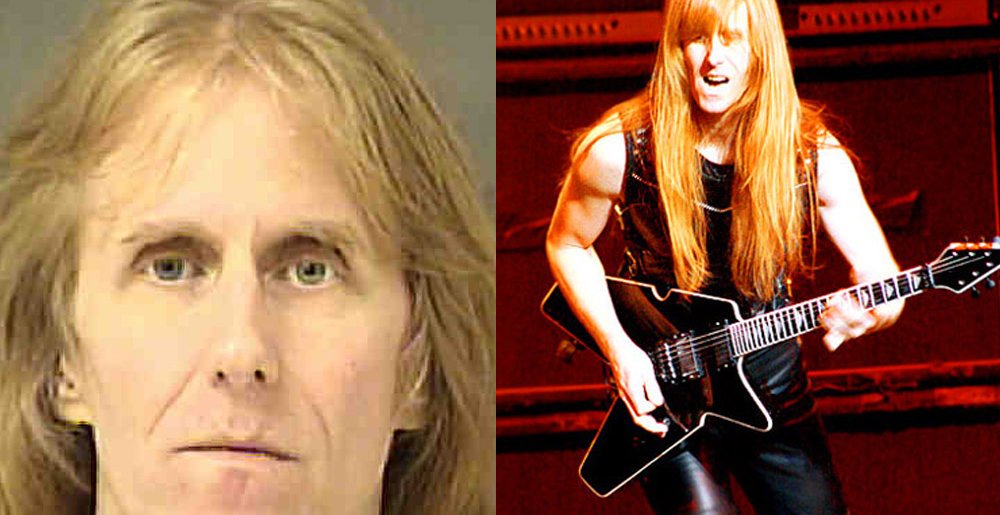 Karl Logan, Manowar’s guitarist, was arrested for possession of child pornography. Although the arrest was reported only now, it took place on August 9 in Charlotte, North Carolina, according to the Blabbermouth website. The musician of the heavy metal band will respond to six cases for sexual exploitation of minors. 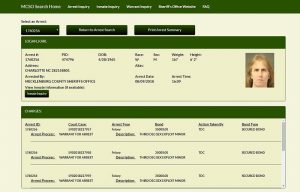 According to the website, according to the US Constitution, “a person commits a third degree crime of sexual exploitation of minors if he has possession of material that contains visual representation of a minor engaged in sexual activity”

Karl Logan has been part of the Manowar group since 1994, when he replaced David Shankle.

He played in bands from Pennsylvania such as Arc Angel and Fallen Angel and was touring with the group that is in the middle of a farewell tour called The Final Battle but there are only shows scheduled for February 2019.

The band has just pronounced about it on their social networks and said that the guitarist is out of the next performances, which will not be affected:

Regarding Karl Logan
With regard to Karl Logan’s arrest and the charges against him:
Due to the fact that Karl and his attorneys are dealing with these issues, he will not perform with MANOWAR.
The new album and upcoming tour will not be affected.
Magic Circle Entertainment