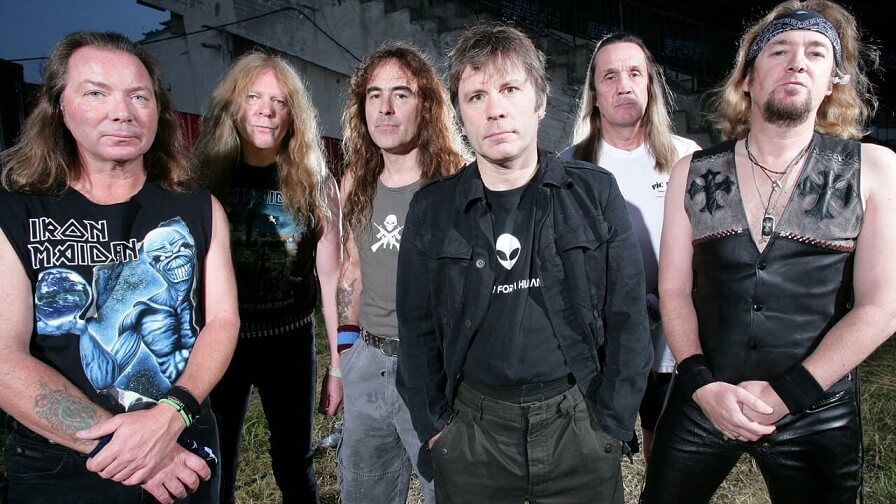 Barry McKay is the manager that sued Iron Maiden for ripping off Beckett’s “Life’s Shadow” (1974), using some parts of the song in “Hallowed Be Thy Name” and “The Nomad”.

The band admitted plagiarizing the lyrics of the song and settled the case out of court for a reported sum of £550,000 (approximately $765,000).

Now, the manager talked to Loudwire about some misconceptions that are going around the web and said that Maiden ripped off more songwriters.

“I do not believe that Steve Harris writes all of his own songs for which he claims sole credit. Far from it.

“Taking lyrics and music from the Barton/Quinn song ‘Life’s Shadow’ has definitely ended up costing Harris and Dave Murray £900,000 [approximately $1.25 million] in combined damages and costs, paid to Barton and to Quinn and to their respective lawyers. 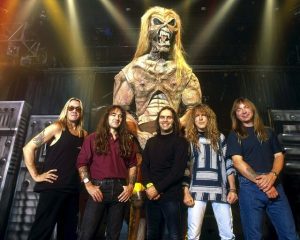 “That should be a lesson for them. Next time, and there is going to be another claim, they need to be more reasonable and fair. I find it sickening to have to take very wealthy musicians to court for plagiarizing the musical works of musicians who are not at all wealthy and who cannot afford to take on the might of Iron Maiden.

“If Andy Taylor and Rod Smallwood (managers of Harris/Murray/Iron Maiden) had provided accurate earnings figures for the two Maiden songs that infringed the ‘Life’s Shadow’ copyright at the very start of the claim (which they did not) and then offered Brian Quinn a fair settlement of around £250,000, Steve Harris and Dave Murray could have saved themselves around £600,000 in legal costs.

“Instead they wanted a fight and so they got one. Had they not settled, I would have taken this case to trial when Steve Harris and Dave Murray would have been cross-examined under oath in the witness box before a judge.

“The last time I was in court for a music case, when a record production/management company sued me, after I had been asked to assist one of their recording artistes to break out of a contract with them, their case collapsed after they were exposed for lying under oath. The defense papers served by Harris and Murray contained unsatisfactory statements, which they would have been questioned on in court had this case not settled. 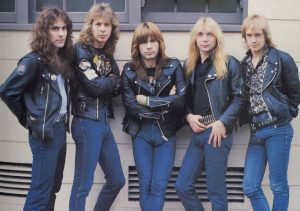 “Brian Quinn did not settle for ‘a fraction’ of his claim. Our claim form lodged with the High Court stated that we were claiming a minimum figure of £200,000. Instead Harris/Murray instructed expensive lawyers (Simkins and a QC) to fight Brian Quinn who went on to cost them £300,000, as well as having to pay for every penny of my legal costs with Eversheds Sutherland, which were £285,000. On top of that, their plagiarism of ‘Life’s Shadow’ had already £220,000 in damages and costs when they secretly settled with the other co-writer of ‘Life’s Shadow’ Bob Barton.

“Musicians who have their intellectual property exploited by others who did not write or compose it are entitled to professional assistance.”