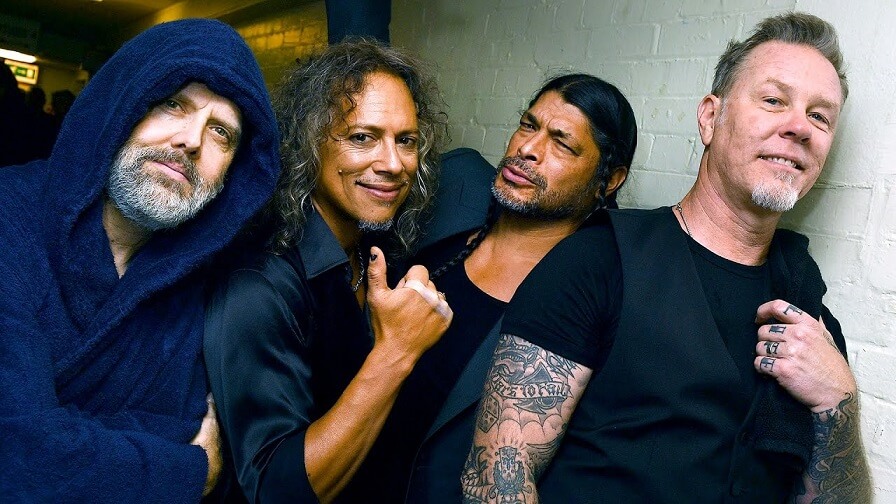 During a panel at the International Live Music Conference (ILMC) in London, England, Metallica co-manager Peter Mensch spoke about the group’s popularity and its importance.

“James Hetfield [frontman of Metallica] talks to an audience that is not hit by anyone else … That’s one reason Metallica is so big. No one compares to them. ”

According to Billboard, Peter still went on to say that Hetfield’s lyrics are “angry and that’s Hard Rock: letting go of your frustrations.” When talking about the importance of Metallica in the music world, he says that many bands seek to have the success that James Hefield and company have today.

“I get a lot of emails saying ‘We’re the next Metallica’ and then they send me their bad music. No one is like them, “he confesses.

Recently the band has confirmed several North American shows that will happen during 2018 and 2019 to release their latest Hardwired … To Self-Destruct.