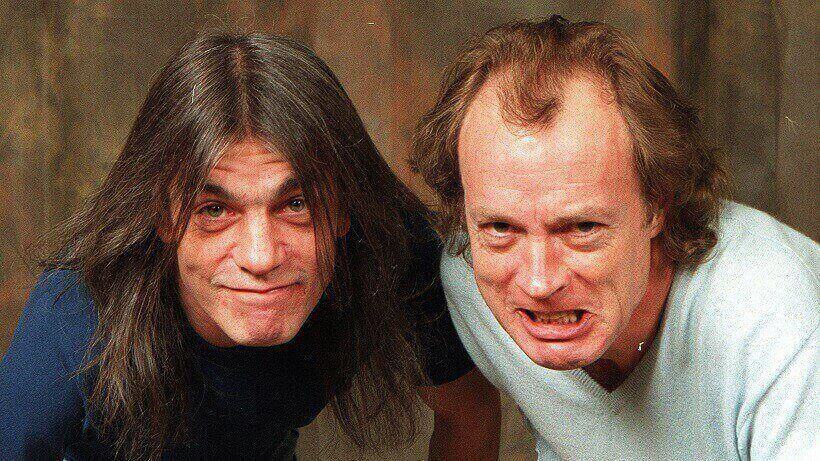 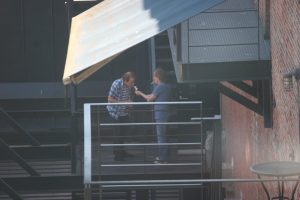 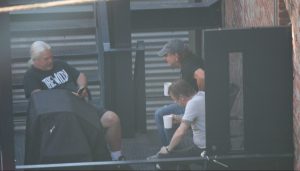 The JAM Magazine article can be read in full below and says:

“We hear from a reliable source from within AC / DC that Angus Young is working on a new album that will be dedicated to his brother, the late Malcolm Young.

The Coolest Part: The new recordings will include Malcolm Young playing guitar!

5 years before the 15th. AC / DC studio album Black Ice, Angus and Malcolm Young lived together and wrote hundreds of songs, many of which were recorded and kept until now.

Angus has decided to select the best tracks from these recordings and is now in the studio recording and mixing with his buddies Phil Rudd, Cliff Williams and yes, Brian Johnson on vocals. We still don’t know when the release date will be announced.