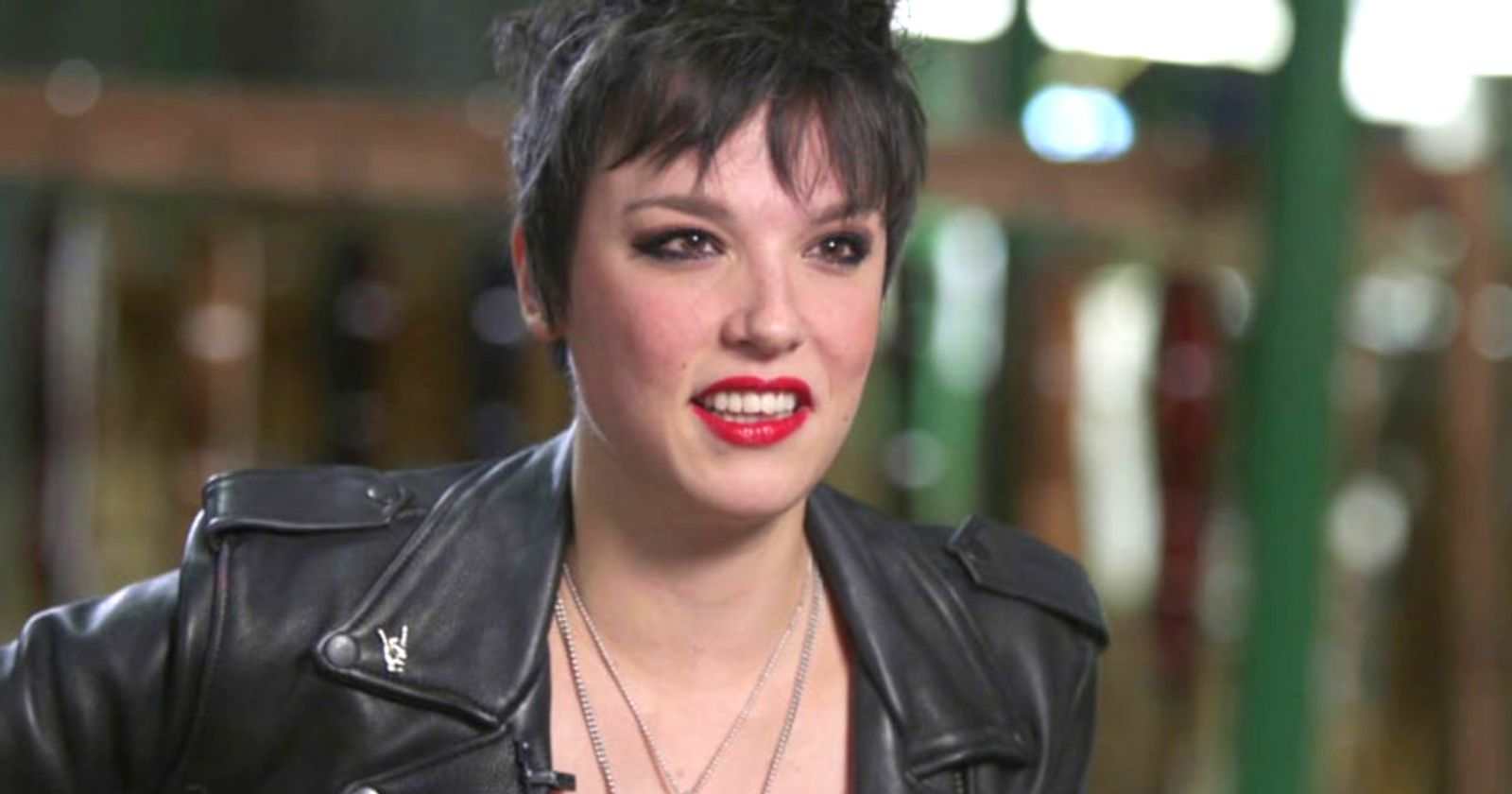 Talented Halestorm singer and guitarist Lzzy Hale revealed in an interview with Classic Rock magazine her favorite guitarist, singer and songwriter of all time. She also recalled the first song she remembers hearing.

Lzzy Hale reveals her favorite guitarist, singer and songwriter of all time:

“Tom Keifer from Cinderella. When I was about sixteen one of my parents’ friends gave me this VHS tape of all of their videos off Night Songs. I was on a keytar then. We’d just lost our first guitar player, so I picked up the instrument and tried to mimic what Tom was playing – or at least the way he looked while he was holding the guitar.”

“I don’t think I was intentionally trying to soak in that style, but now, every now and again my bandmates will be like: “Oh look, you got that Tom Keifer thing going on!”

“Somebody I always come back to – and any time I listen to any one of his songs I go: “Man, I wish I’d written that one!” – is Tom Petty. I go back to Wildflowers the most. Because I think it’s just such an amazing body of work. But I also really like Damn The Torpedoes.”

“Ann Wilson from Heart. When I was first starting to get into music, it was a lot of dude-fronted music from the seventies and eighties. So my mom was like: “If you’re gonna get into this whole rock thing. You have to understand that girls can do that too.”

“The first time I heard Heart it was on this live CD called The Road Home, and there was this semi-a-capella version of Crazy On You. It absolutely blew my mind.”

The first music she remembers hearing

“Probably the car radio with my parents. I think they were listening to Van Halen. I was about eight and I asked: “Is that a girl or a guy singing?” [laughs] My dad was overjoyed that I had this interest in seventies and eighties hard rock, so he introduced me to Deep Purple, Alice Cooper, Black Sabbath and all of that.”