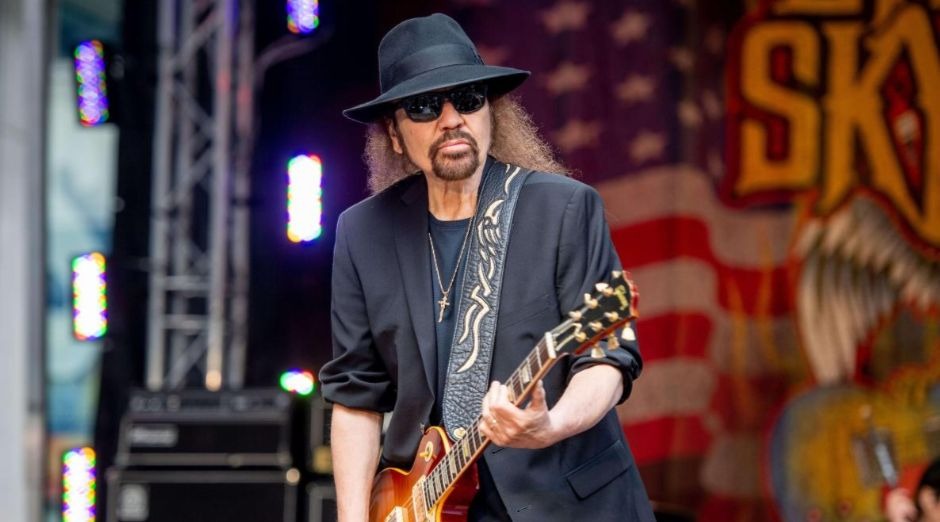 The legendary band Lynyrd Skynyrd had to postpone this weekend concerts due to the health of the founding member Gary Rossington, so that he can recover from a recent heart surgery.

The shows were scheduled for August 16 in Las Vegas, Nevada and August 17 in Wheatland, California, will now take place on October 18 and October 19, respectively.

The 67-year-old guitarist is the last remaining original member of the band. He underwent surgery to fix a leaky heart valve on July 31 and is expected to make a full recovery.

“We all appreciate the well wishes for Gary and apologize for any inconvenience this may have caused,” Lynyrd Skynyrd singer Johnny Van Zant said in a statement. “But he can’t wait to come back and perform at 100 percent for the fans. We will see you all soon!”

The guitarist suffered a heart attack in 2015 and several concerts had to be canceled. He also underwent quintuple bypass surgery back in 2003 due to coronary artery disease.