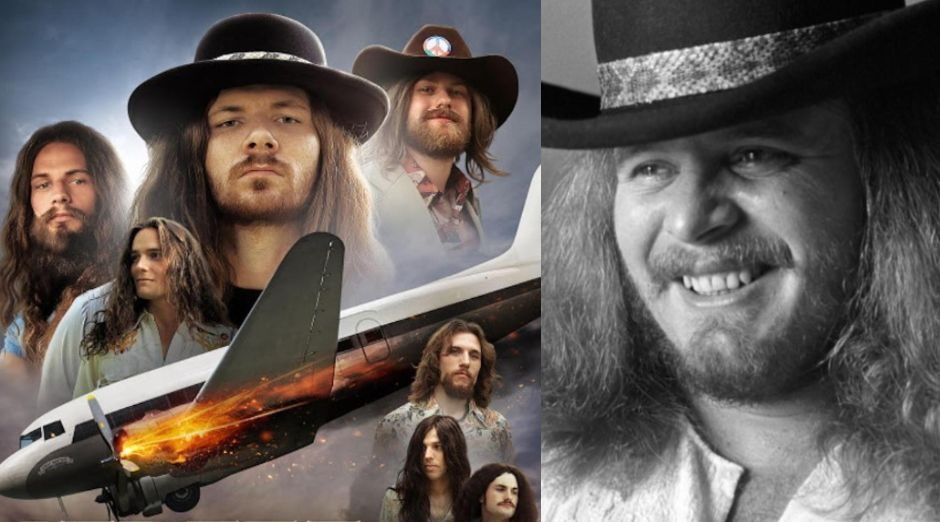 Lynyrd Skynyrd plane crash movie “Street Survivors” will be released on streaming services, DVD and Blu-Ray in June 30. The movie was made by Cleopatra Entertainment.

The biopic tells the story of the band with a focus on the plane crash that killed three members. The story is recounted from the perspective of Artimus Pyle, drummer of Lynyrd Skynyrd, who also narrates the film. He, like the entire band, was present on the flight – and reports that he was responsible for saving other people and then looking for a nearby farm to ask for help. In total, 20 passengers survived the crash.

In October 1977, Lynyrd Skynyrd was a very successful band. The reinvigoration of the group with the entry of Steve Gaines, a series of anthological shows and a great receptivity to the album “Street Survivors” reinforced or excellent period that a band was going through.

Due to the success, they abandoned the bus and started using a small model Convair 240 airplane manufactured in 1947. The plane was nicknamed “Free Bird”.

On October 20, the band had a concert at Lousiana State University, Baton Rouge, Louisiana. The Convair, with 26 people – the band, their team and two crew members – took off from Greenville, South Carolina, in the late afternoon.

Around 6:42 pm the plane had problems and started to lose altitude. One of the engines stopped during the flight, and the pilots tried to transfer the remaining fuel to the other engine, without effect.

Or rather, the procedure had a result: it ran out of fuel more quickly, stopping the second engine. The plane started to crash quickly. The pilot still tried to divert to a nearby airport, but the wings began to crash against the tallest trees.

When they realized that the plane was going to crash, Van Zant grabbed a red velvet pillow and shook Artimus Pyle, according to him (the drummer was one of the few survivors who did not lose consciousness). “He looked at me and smiled. As only he could smile, saying not to worry. With his brown eyes saying ‘Well, it’s time to go, partner’. Two minutes later he was dead with a head injury.”