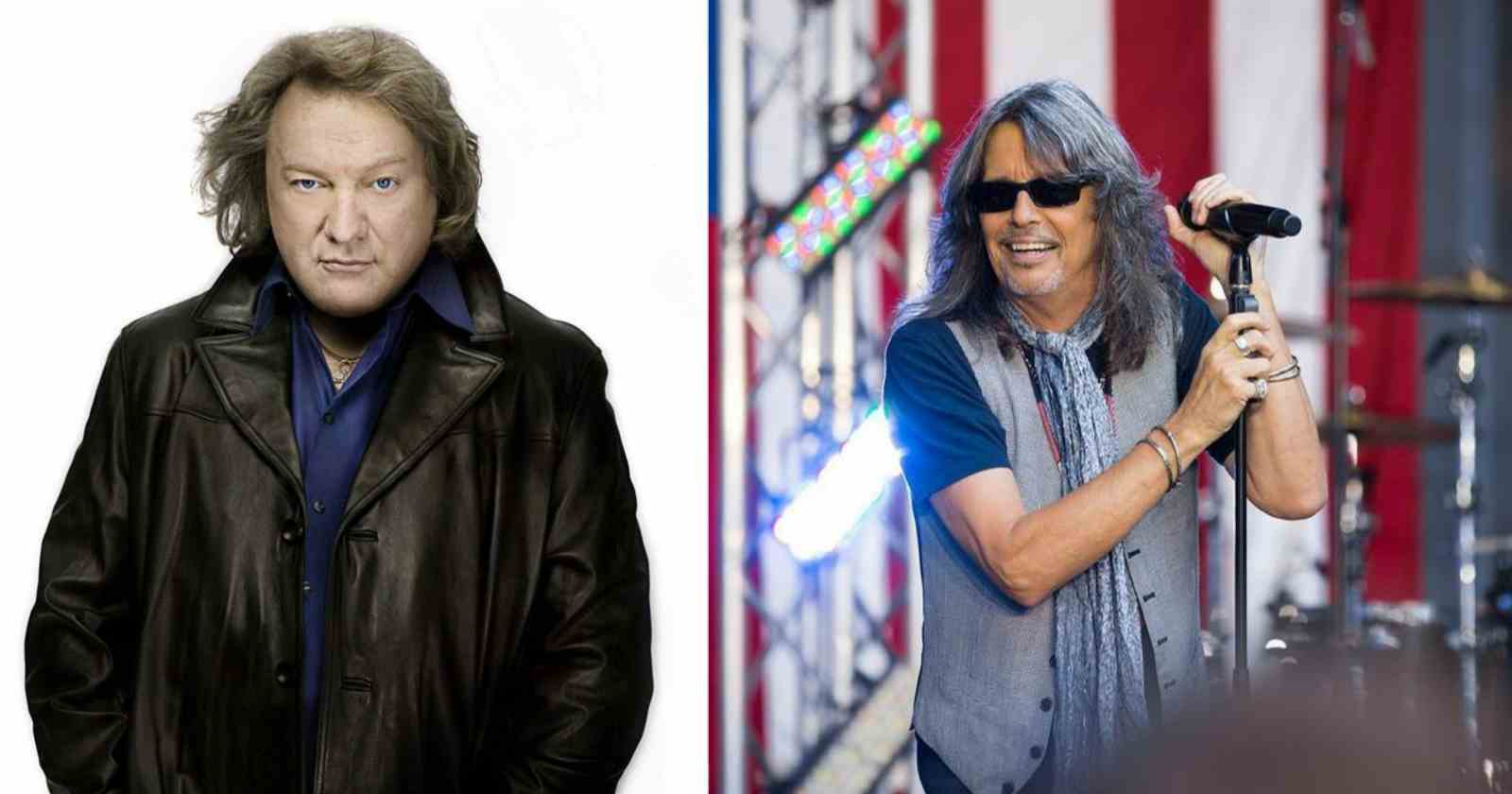 The classic Foreigner vocalist Lou Gramm was part from the band from 1976 to 1990 and from 1992 to 2003, appearing as a special guest in 2017 and 2018. Since 2005 is the American singer Kelly Hansen who is the official frontman of the group. In an interview with Eddie Trunk (Transcribed by Blabbermouth) Gramm talked about Hansen and said he is offended that the current Foreigner vocalist “mimics his his style”.

“I think he’s a good singer and he sings those songs okay; he sings them good. But he mimics my style right down to the ad-libs, and I’m offended by that…”

“I just think that if he’s gonna sing the songs, he could sing the melodies that are familiar. But when it comes to the ad-libs and all the little things that set me aside as a vocalist when I sing them, he should make his own up. He should have his own ad-libs that are his own; he doesn’t have to mimic me.”

Lou Gramm had already said the same things about Hansen in a recent interview with Rock History Music. The musician said that he believes that Foreigner’s leader, the guitarist Mick Jones, told Hansen to study everything Gramm did when he first joined the group. “Kelly is all right. He’s a good singer. But I think Mick really told Kelly, when he first got in the band, that he had to study me. Because he sings those songs with the same musical innuendos and vocal licks and ad-libs as I have. He’s mimicking me. His voice doesn’t sound like me, but he’s singing the songs the way I would sing them,” Lou Gramm said.