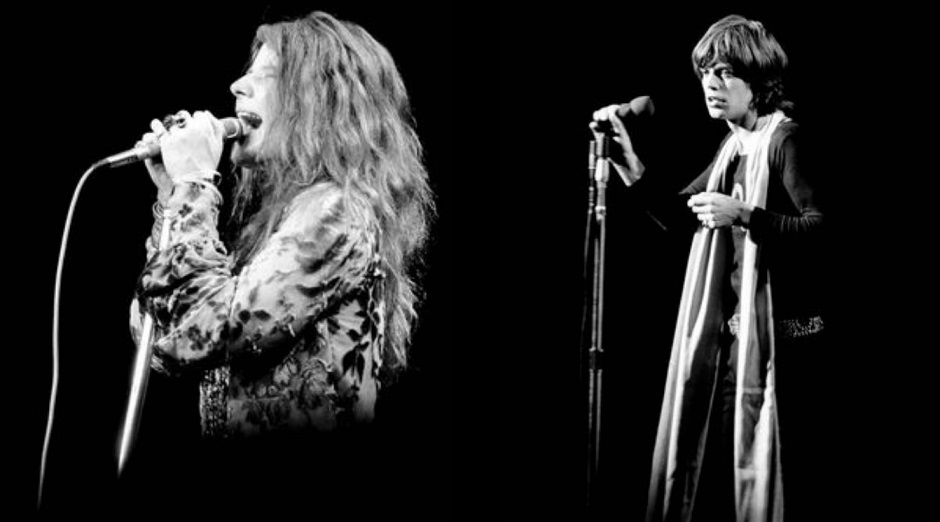 Between the years of 1969 and 1973, renowned photographer Michael Friedman hit more than 1,000 photos of famous artists of the time. Most of these photos were revealed and posted. However, before revealing all the photos, Friedman thought he had lost the negatives since he never saw them again. 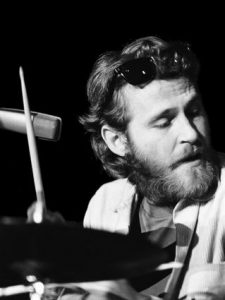 The exhibition opens April 14 and is expected to remain until July 15 in Santa Monica, California when it travels to the Rock & Roll Hall of Fame in Cleveland. 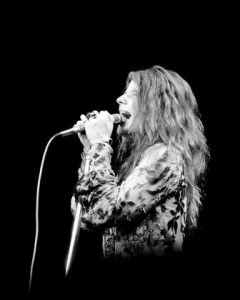 “Looking now, I think the late 1960s and early 1970s was the best time in American music history,” said Michael Friedman. “There were so many talented young composers and musicians at that time, and I was very lucky to be able to work with them, early in my career.”

“I always wanted to capture the moment. No one is posing for me in the photos, because I was not a contracted photographer but rather part of the team and their friend, “Friedman said. 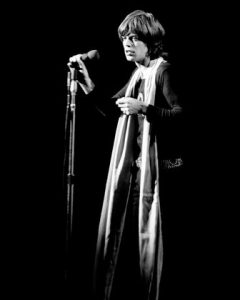 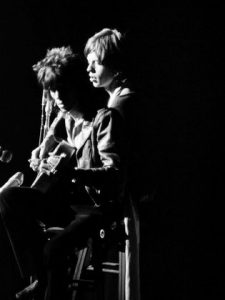 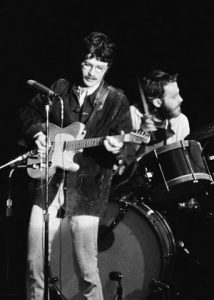