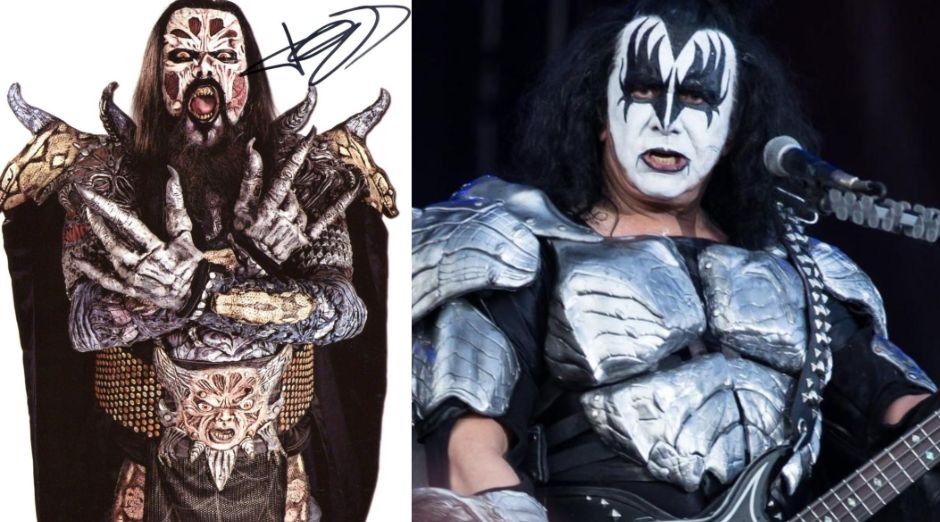 The Finnish masquerade Heavy Metal band Lordi talked in an interview with Duke TV about Ghost and Kiss influence on their visual and songs. The band was formed in Helsinki and exists since 1992 but became known only in 2002 and becaming world famous in 2006 after they won Eurovision Song Contest with their biggest hit “Hard Rock Hallelujah”.

About his opinion on Ghost, Lordi said:

“But then I heard some other… It’s like… kind of hard for me to find the beef in all the songs. I love the image a lot, of course.”

About Kiss influence and their farewell tour, the musician said:

“I would be stupid to deny that KISS is the main influence for me personally. We wouldn’t be doing this interview right now without the influence of KISS on me.

“It is their final tour, but it doesn’t mean it is the end of KISS. You know, you have to – as a KISS fan, you learn to read the media and also you learn to read KISS, what they’re saying and what exactly they are not saying.

“They are saying it is the end of touring, but it’s not – it doesn’t mean that it’s the end of KISS. Mark my words.”