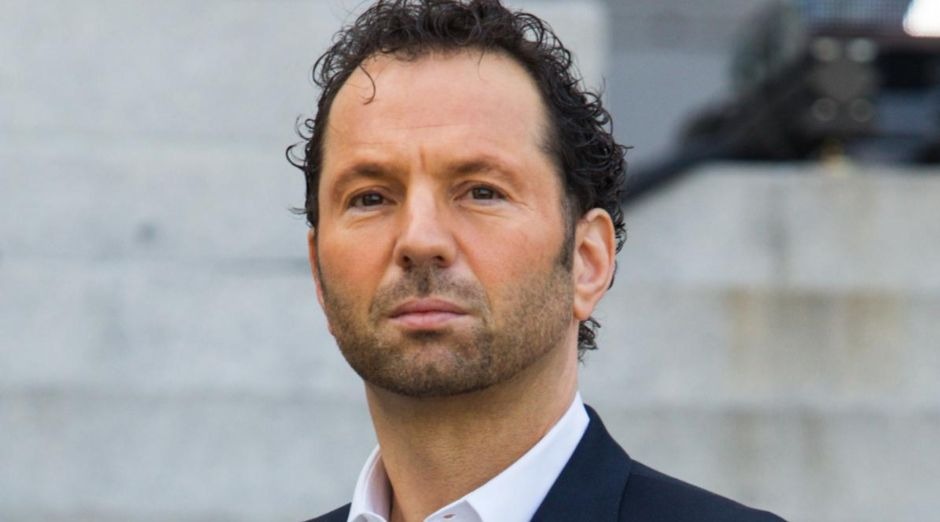 It is common to see people complaining about the price of concert tickets. But is it possible that tickets actually being sold for a low price? That’s what the president of production company Live Nation thinks.

According to Market Watch, Michel Rapino told investors that concert ticket prices are “a incredible bargain.” That would be compared to the prices of other entertainment options.

“The vast majority of shows are very reasonably priced for fans”. Pointing to amphitheater lawn seats priced in the $30 range.

He told MarketWatch that one reason tickets list for below-market prices is that artists who have largely grown more reliant on concert revenue. The album sales have declined in the streaming era didn’t always know quite how much money is being captured by resellers.

They’re “now [being] confronted with the reality that it’s very often not the fans benefiting from that lower price.”