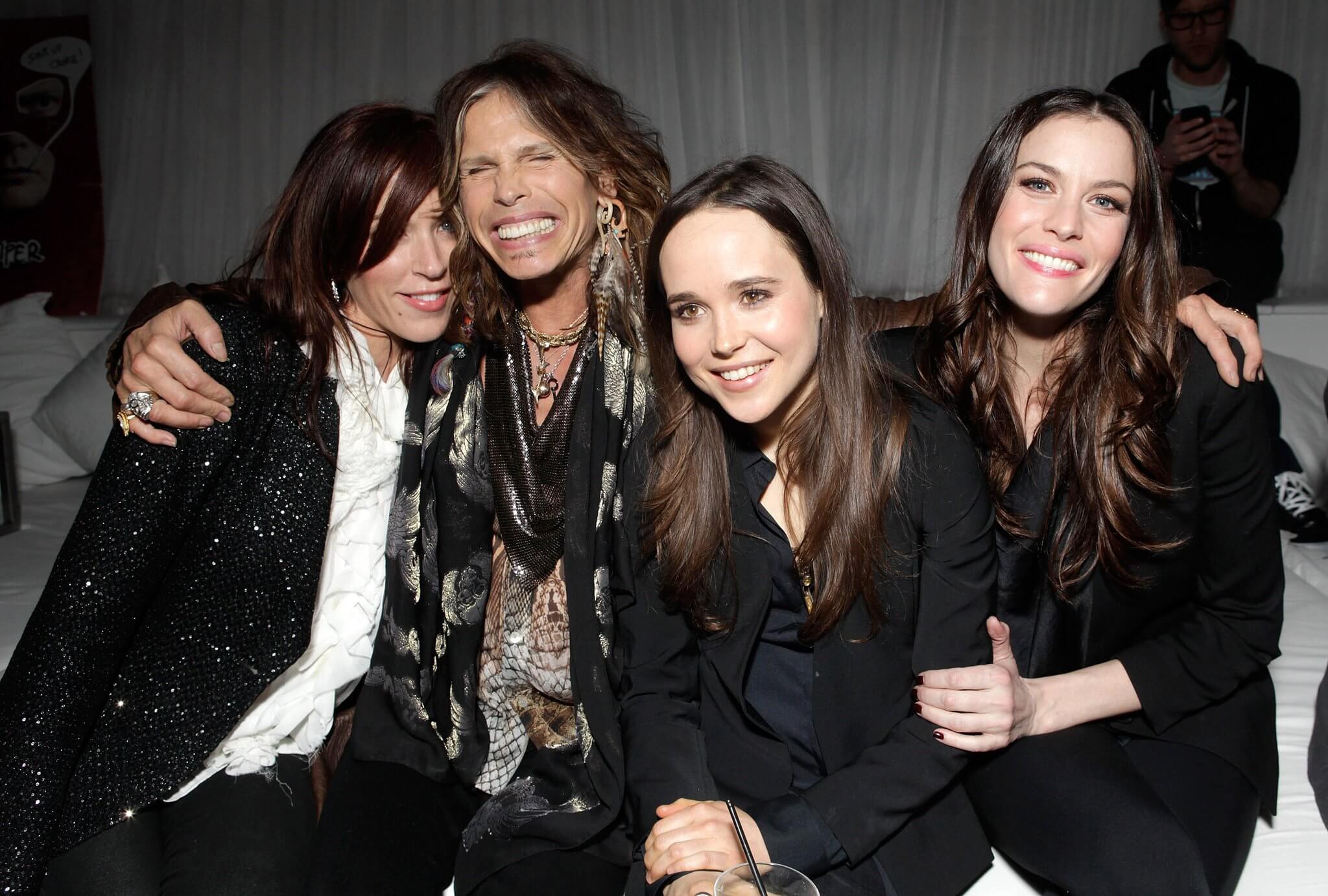 During The Jonathan Ross Show, actress Liv Tyler spoke about the health of her father, Steven Tyler, who canceled the rest of the South American tour with Aerosmith after being forced to return to the United States to recover of a disease that was not disclosed – which gave rise to speculation of all kinds.

“He is fine. Only he had a little thing and he had to take care of her because he was in pain. It’s difficult when you’re on tour because you do not want to disappoint anyone. But then it got bad and he had to go back to Los Angeles to do a small operation. He is recovering”.