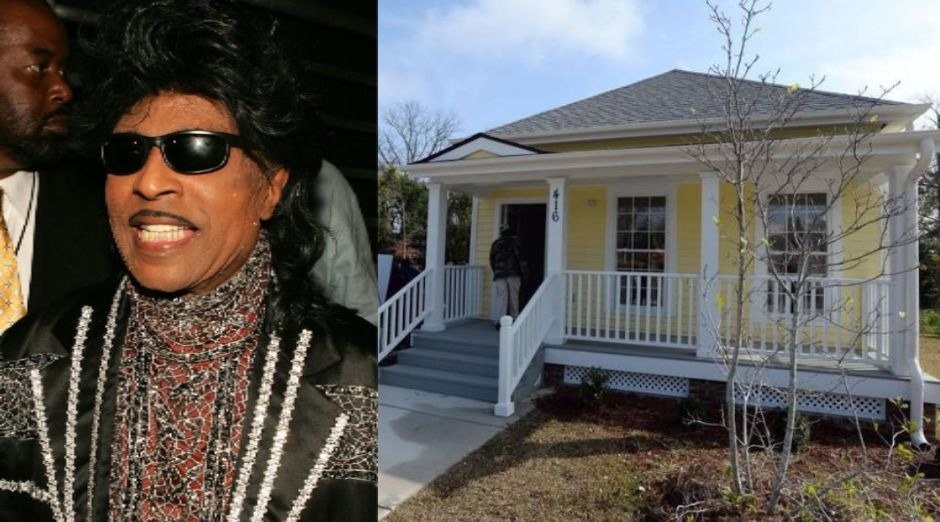 One of the godfathers of rock and roll music, Little Richard, unfortunately died at 87, in may 9. A statue of the musician will be built in front of his childhood home in Macon, Georgia (USA). Richard was battling bone cancer.

A fund set up by Friends of the Little Richard House and the Community Foundation of Central Georgia will pay for the statue. As well as a replica of the singer’s star on the Hollywood Walk of Fame. The fund will also be used to support organizations that offer music education to low and moderate income students. In Bibb County and central Georgia.

The tribute organizers hope to have the statue installed on December 5, Richard’s birth date.

Antonio Williams, board member of Friends of the Little Richard House, said:

“Little Richard’s contribution to music as a whole. To all the genres of music, was monumental and very instrumental in a lot of people’s careers.”

In his childhood in Georgia, Little Richard grew up listening to rapturous gospel singers in black churches and this influenced his singing. He also learned to play the piano in his teens, an instrument that would help him to become a rockstar. He was elected by Rolling Stone as the 8th greatest music artist of all time.