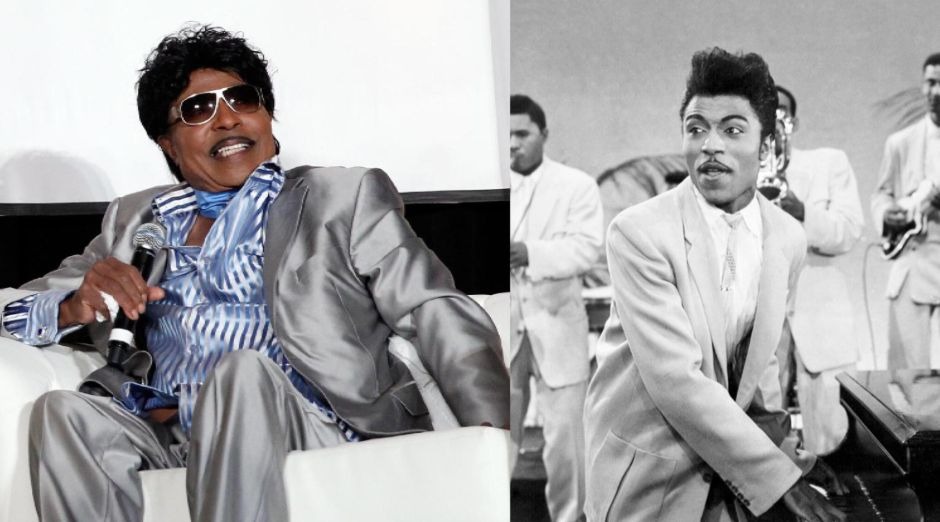 Little Richard, one of the biggest stars in rock history, died at the age of 87. The information was confirmed in May 9, 2020 by the musician’s son, Danny Penniman, to Rolling Stone magazine. The cause of death was bone cancer, the musician’s lawyer Bill Sobel revealed

In his childhood in Georgia, Little Richard grew up listening to rapturous gospel singers in black churches and this influenced his singing.

Two bands that opened Little Richard concerts in the beginning of their careers were The Beatles and Rolling Stones, in the early 60s. “Little Richard Meets Masayoshi Takanaka” from 1992 is the last album released by the musician. Since that release he just participated in some recordings throughout the years and toured until 2013.