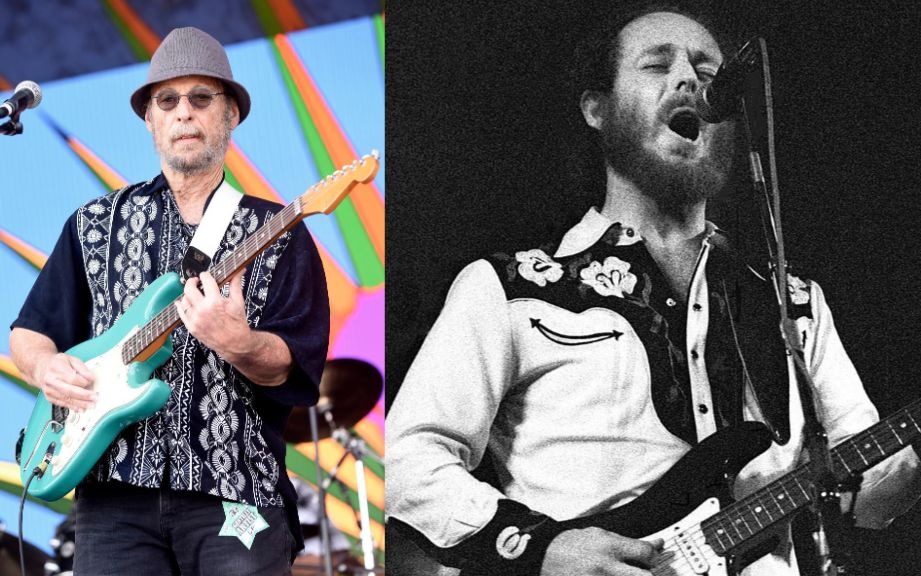 Paul Barrere, guitar legend from Little Feat died on Saturday, October 26th. He was the guitarist and lead singer of the band since 1972. His death came after complications from liver cancer.

After the death of the band’s founder Lowell George in 1979, the band was over. In 1987, however, the reunion yielded the single “Hate to Lose Your Lovin ‘”, which topped the charts.

Barrere’s last studio album with Little Feat was 2012’s Rooster Rag. The band that moves between jazz, blues and rock was cited as Jimmy Page‘s (Led Zeppelin) favorite American group in an interview with Rolling Stone in 1975.

Lowell George met Bill Payne when George was a member of Frank Zappa’s Mothers of Invention. Payne had auditioned for the Mothers, but had not joined. They formed Little Feat along with former Mothers’ bassist Roy Estrada and drummer Richie Hayward from George’s previous band, The Factory.