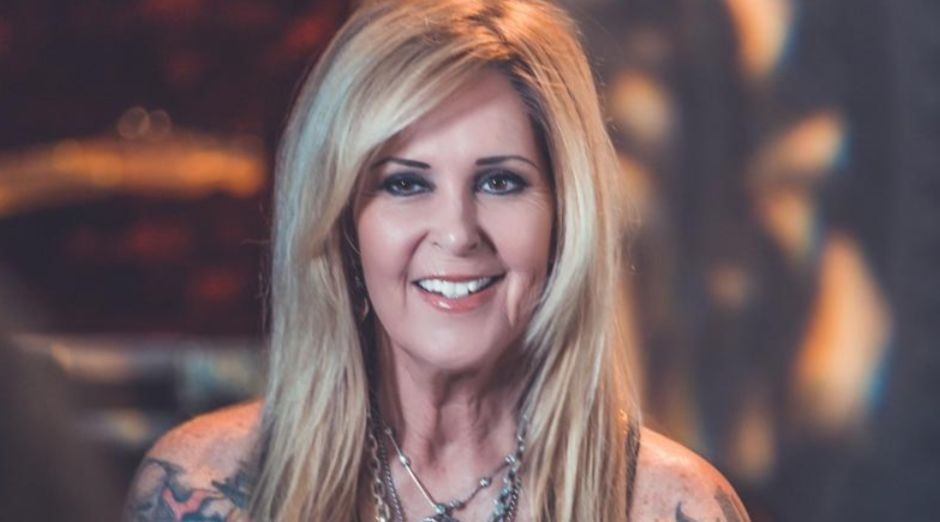 The legendary guitarist and singer Lita Ford talked about the Covid-19 pandemic in an interview with Kiki Classic Rock. She also gave her opinion on how everyone’s life will be after this.

“This virus thing is just weird. I think we’re just really lucky that it didn’t get worse than it did. It’s already bad enough, and a lot of people are out of so many jobs. And that’s the sickening part, I think, other than the deaths. But it could have been so much worse, and I think it’s on its way out now — hopefully.”

“I think we’re over the hump, and it’s on its way out. And a lot of it’s going to do with these different states, and if these different states open up and say, ‘Hey, we’re back in business,’ I don’t think it’s gonna be one of those situations where everybody just rushes to a rock concert.” 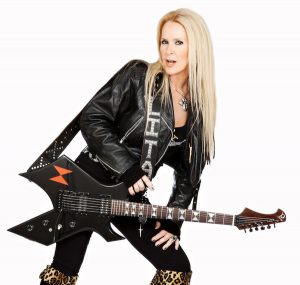 “We’re gonna have to sort of gear up again and work our way back up. I don’t think it’s gonna take too long. I think once they basically open the floodgates, I think we’re gonna be okay to get out and do some live performances.”

Lita Rossanna Ford was born in London, September 19, 1958. Although she was born in London she has Italian ancestry. She moved with her family to the United States as a child. Lita joined the female band The Runaways at the age of 16 and, after the group ended in 1979, started her solo career. She first two albums were very discreetly successful. In 1985 Lita was nominated for a Grammy for “best female rock performance” in Gotta Let Go, along with Wendy O. Williams and Pia Zadora. In 1988, with Sharon Osbourne as her businesswoman, Lita achieved her greatest hits. Like Close My Eyes Forever (duet with Ozzy Osbourne, Sharon’s husband) and Kiss Me Deadly.