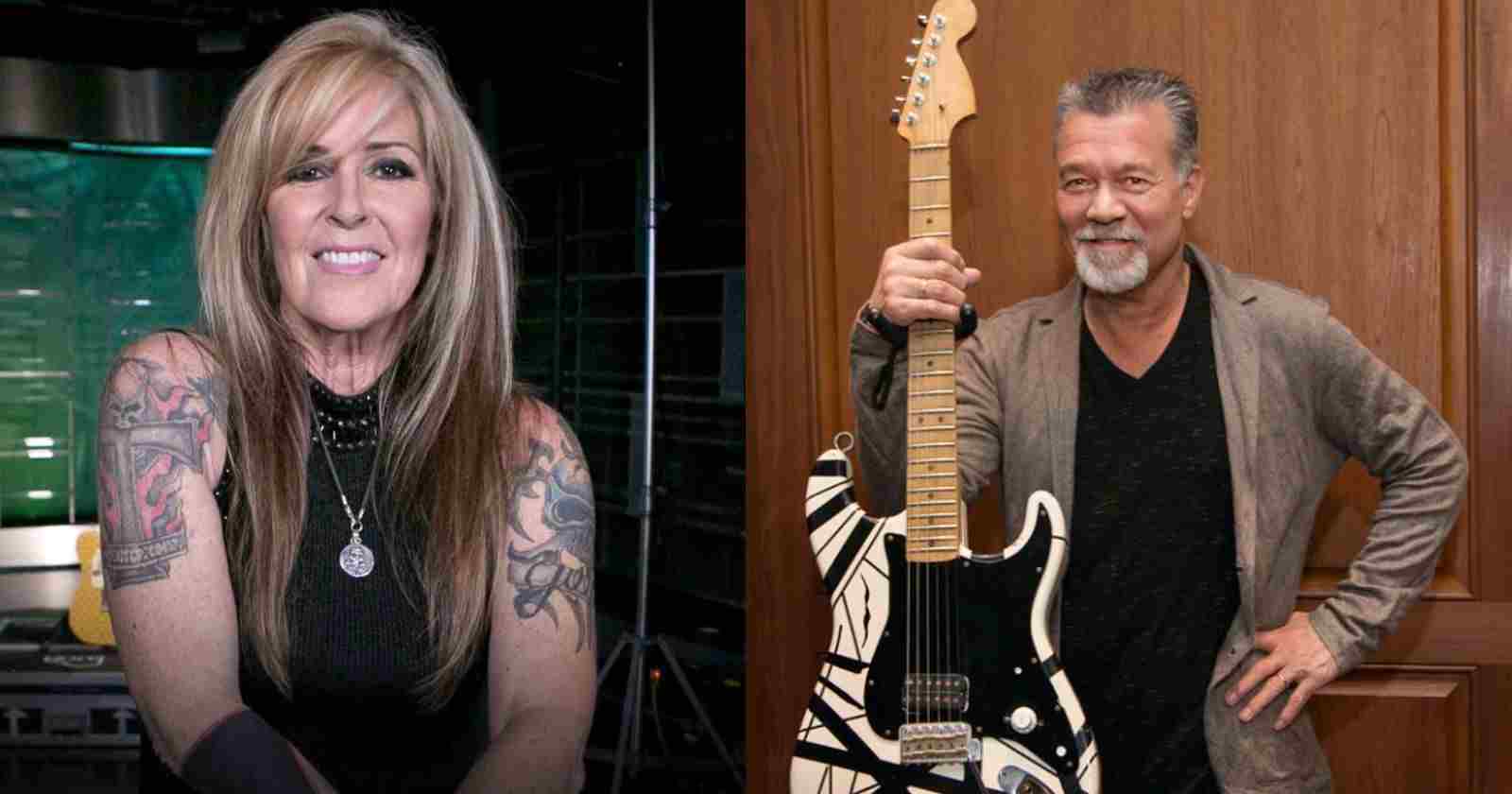 Singer and guitarist Lita Ford (Ex-Runaways) recalled in an interview with Guitar World the advice the late guitarist Eddie Van Halen gave her back in the 80’s. She also talked about how she was treated back in the 80’s in the Metal scene.

“I think if my mother had said the same thing, it wouldn’t have had the same impact. But coming from Edward Van Halen, it was real. Nobody was taking me seriously as a guitar player because it was before our time: ‘Girls don’t play electric heavy metal guitar.'”

“Eddie Van Halen was ground zero for the modern era. If you want to pull it backwards, it was like Elvis and the Beatles . . . Everyone knew that they were the kings, and everyone else just lived their life around that.”

“Even amongst all the players, people like Reb Beach or Vito Bratta or Nuno Bettencourt, who might have actually had a better technical command of the instrument. They all acknowledged that it was really Eddie’s world, and everything revolved around that.“