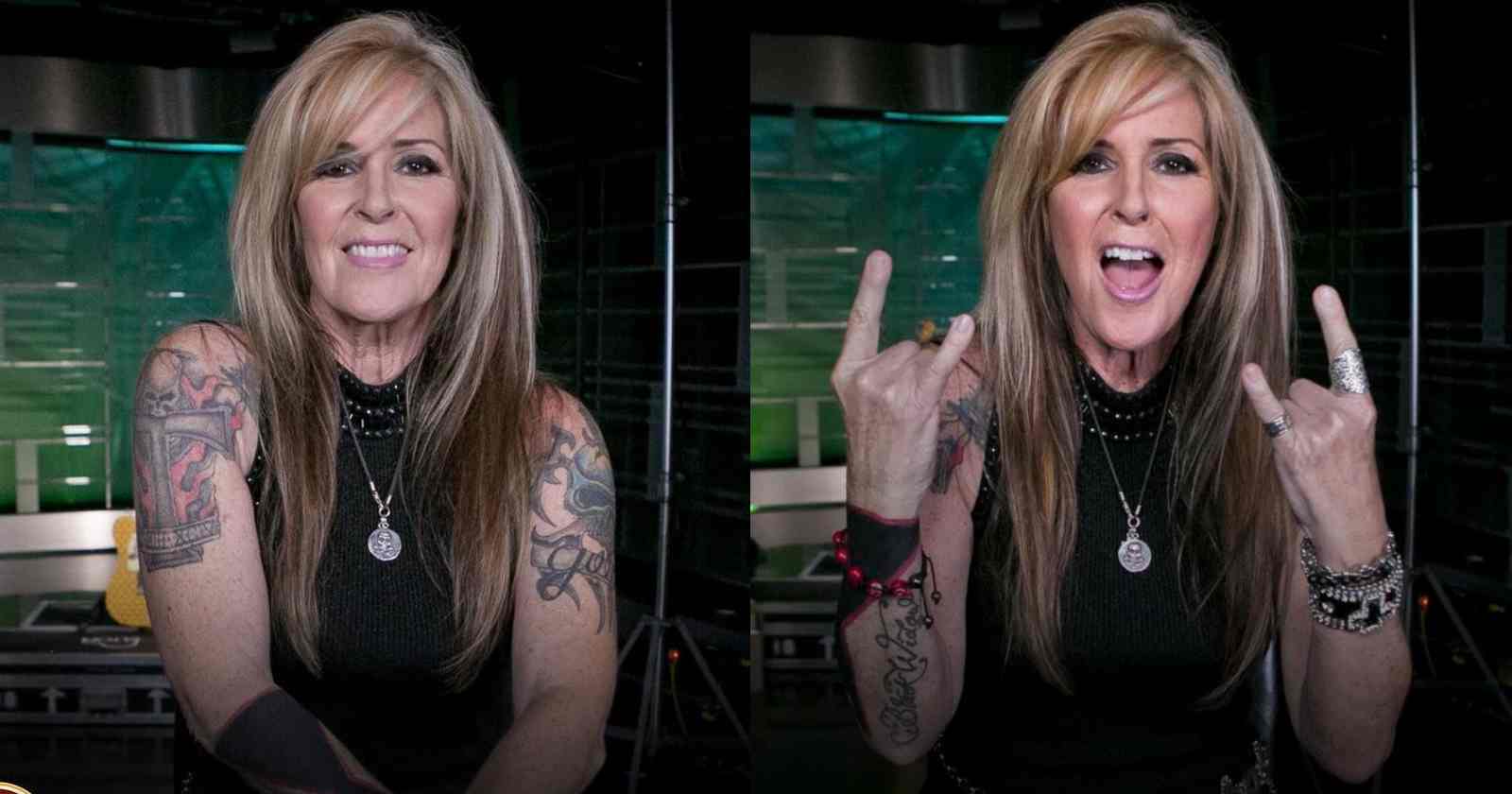 Images from The Top Ten

The singer and guitarist Lita Ford announced new 2022 tour dates for the United States that will happen from August to December, including  a concert at the Kiss Kruise XI. There is also a free concert at the Rainbow Bar & Grill in Los Angeles in September.

Lita was already playing across the United States in July and the setlist of the concerts will probably be similar to the one she performed at Franklin, OH back in July 29.

Born in London, England back in 1958, Lita Ford first achieved fame as the guitarist of The Runaways. Her successful solo career begun in the early 80s with the release of the debut album “Out For Blood” (1983). She is often recalled for the hits “Close My Eyes Forever” featuring Ozzy Osbourne, “Kiss Me Deadly”, “Shot Of Poison” and “Playin’ With Fire”.