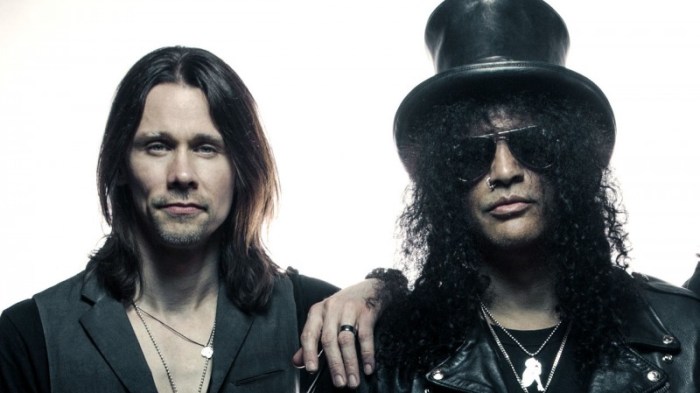 Slash’s new song came out as the latest single off his upcoming fourth studio album “Living the Dream,” due out on September 21.

The song “My Antidote”, besides Slash has Myles Kennedy on lead vocals, Brent Fitz behind the drum kit, Todd Kerns on bass and vocals, and Frank Sidoris on guitars and vocals.

See the tracklist below