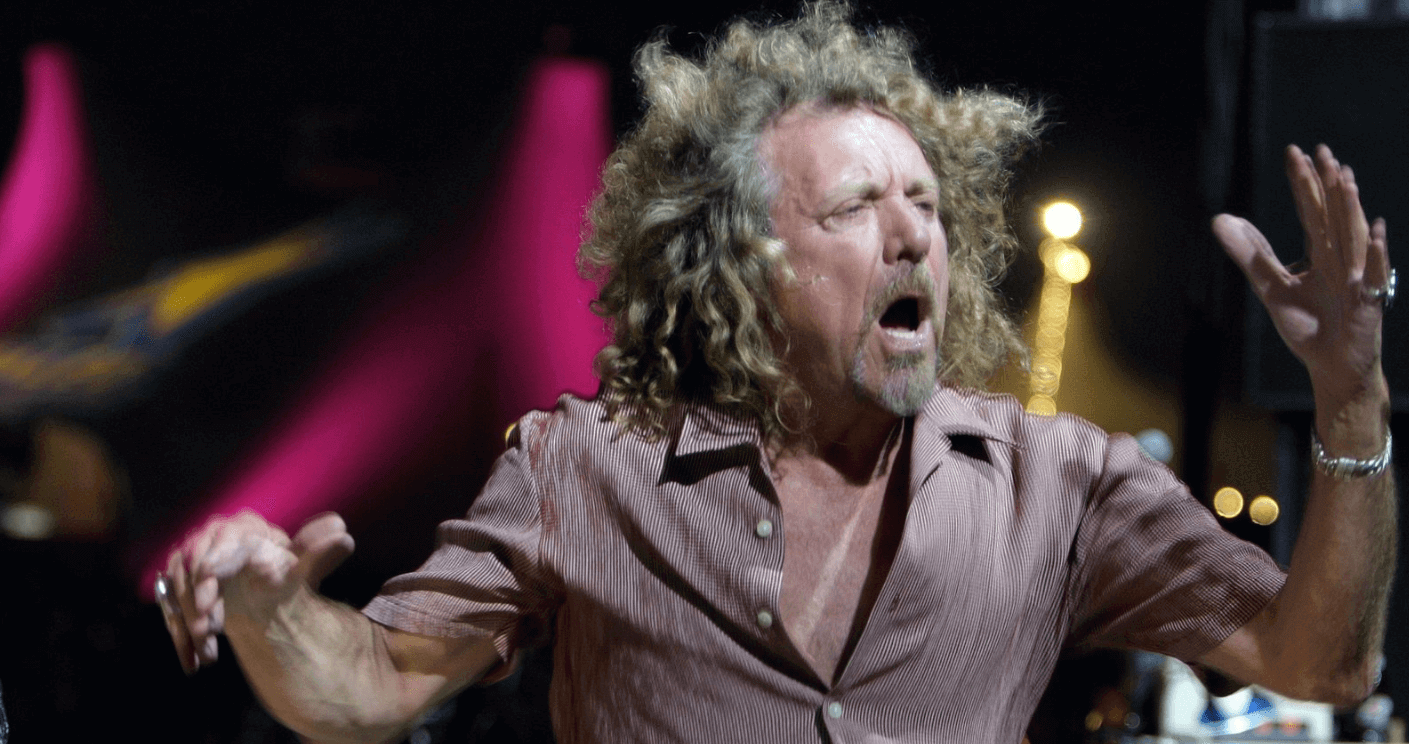 Robert Plant was interviewed on Tuesday’s (October 17) episode of “The Howard Stern Show” on SiriusXM for the first time.

Howard talked with the singer for just about ninety minutes on a variety of topics, including Led Zeppelin, solo career, meeting Elvis Presley, and the story of how Zeppelin stole The Who’s dinner reservations at a performance of “Tommy”.

Listen to a few highlights shared by SiriusXM below. SiriusXM subscribers can head here to hear the whole chat between Plant and Stern.

“Carry Fire” is Robert’s eleventh solo album and it was released on October 13 via Nonesuch/Warner.