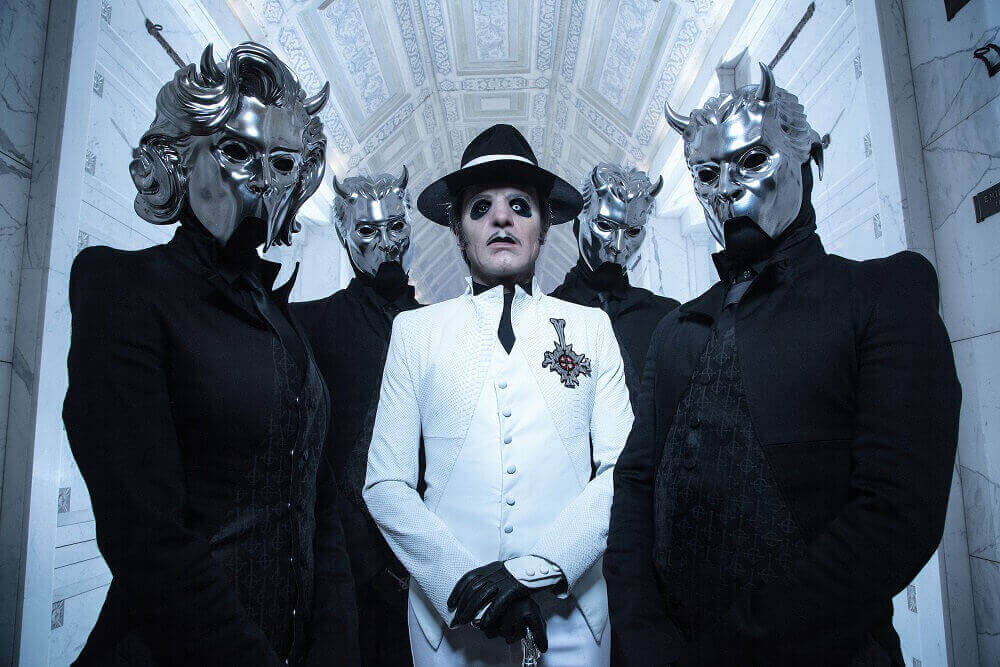 The band had shown the song to fans in advance, with a premiere on the Instagram Stories on the eve of the release. The action was attended by several artists such as Kirk Hammett, Chino Moreno, Chris Jericho, Phil Anselmo, Tom Morello, among others. 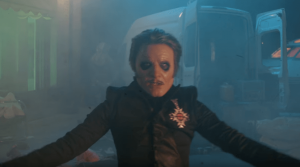 Prequelle is slated for June 1 by Spinefarm / Loma Vista Recordings. The album is available for pre-order here.

Limited editions with colorful and luxurious vinyl, an 8-track cartridge, a cassette tape, an illustrated Rats figure, a plague mask, a musical eucharist cover, bottons and more are available exclusively in the store of Ghost.