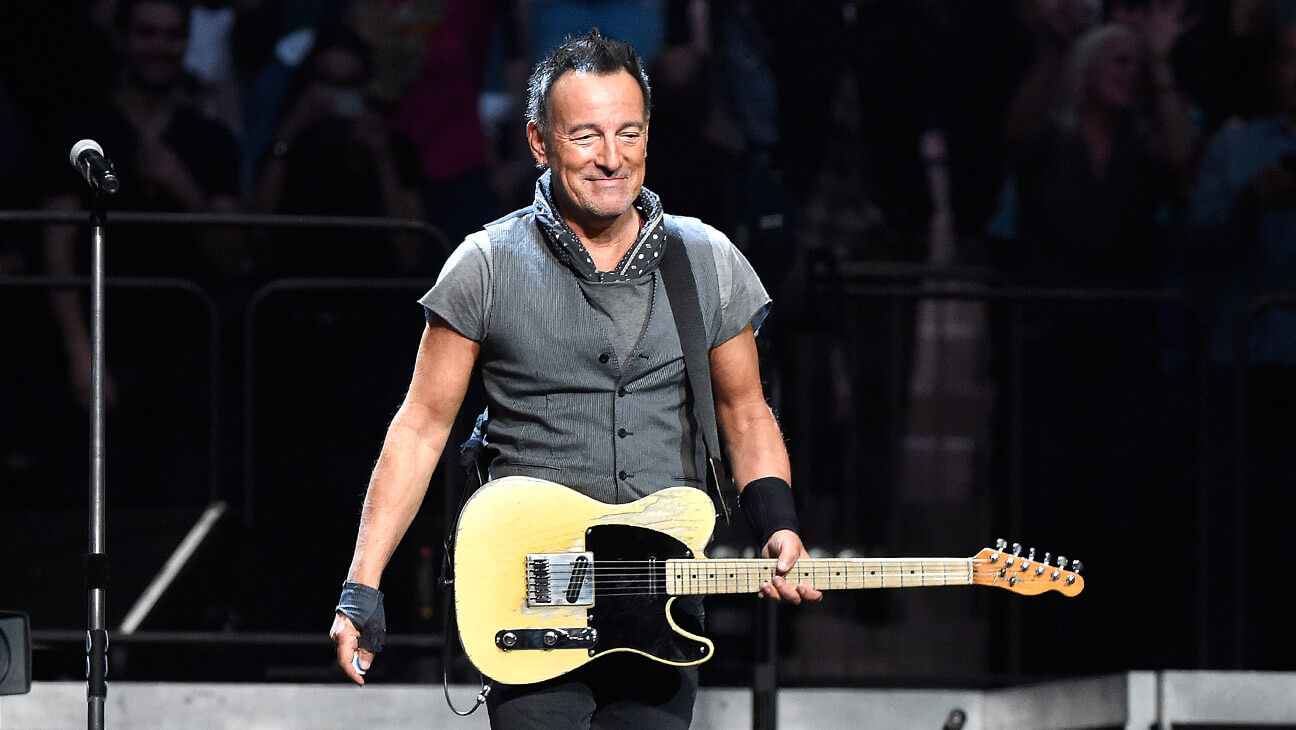 Bruce Springsteen just released a new song called “Freedom Cadence” that is on the closing credits of the movie Thank You for Your Service.

The film, which opened Friday, focuses on Iraq war veterans suffering from Post-Traumatic Stress Disorder as they try to return to civilian life. American Sniper’s Jason Hall wrote and directed the movie, which is based on David Finkel’s book of the same name.

In a recent interview with the Springsteen fan site Backstreets, those involved with the film revealed how the song came about, explaining that Adam Schumann, the real-life subject of the book, “had a cadence that they sang in boot camp, and Jon (Kilik, the movie’s producer) recorded him singing it on his cellphone,” Hall said. “Jon is friends with Bruce and played it for him.

Bruce was like, ‘Oh, that’s cool. How’d the movie turn out?’ ‘Movie turned out great.’ We played him the movie. Bruce loved it, watched it twice and then said, ‘Send me that recording, come back in a month and bring that kid.’ So Adam went up there with Jon and recorded the song with him.”

The song is based on the “Freedom” marching cadence, which is better known as “Some Say Freedom Is Free” and credited to PFC Roger L. Southard. It’s a cadence passed down through generations of soldiers, with lyrics changed through the years, according to Schumann.

Excerpt from new Bon Scott’s biography says he was going to quit AC/DC
Watch John Cena playing a piano version of Pixies’ “Where Is My Mind?”
Advertisement
To Top