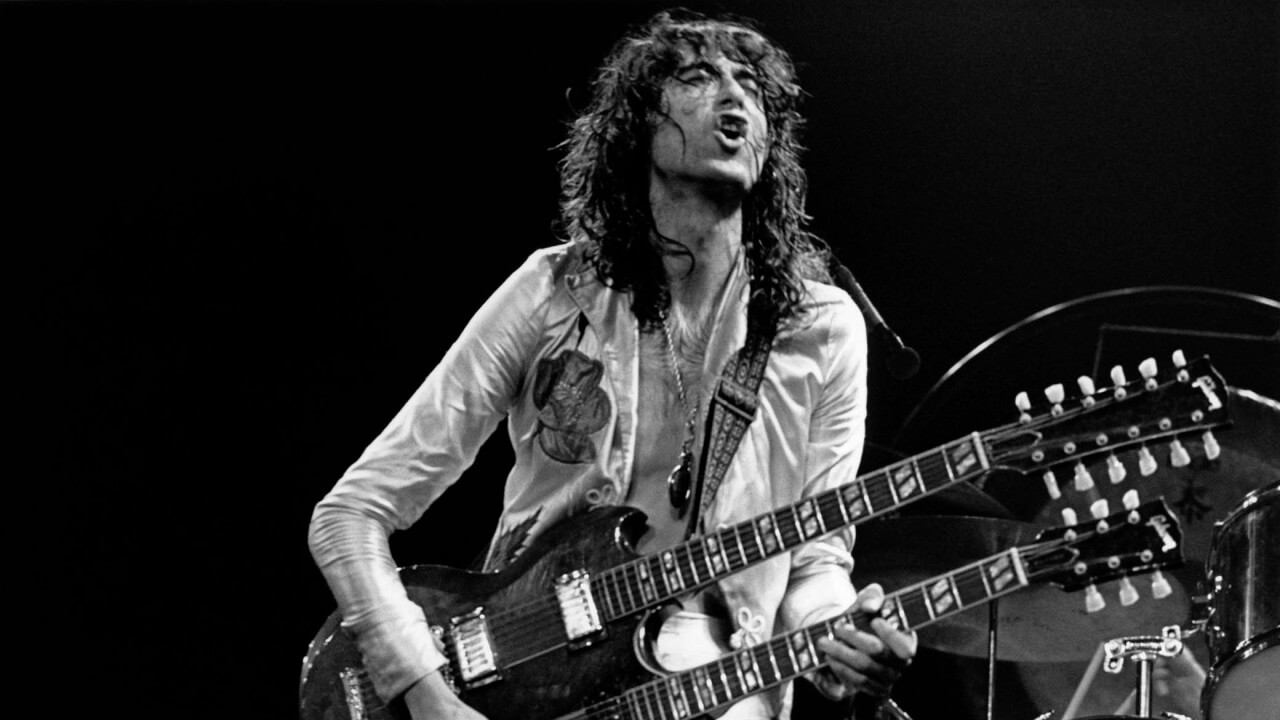 Led Zeppelin’s “Heartbreaker” has one of the coolest solos ever and if you also love Jimmy Page’s guitar on it, you should hear his instrument isolated.

“Heartbreaker” is a song from English rock band Led Zeppelin’s 1969 album, Led Zeppelin II. It was credited to all four members of the band, recorded at A&R Recording and Atlantic Studios in New York City during the band’s second concert tour of North America, and engineered by Eddie Kramer.

“Heartbreaker” opens the second side of the album and features a guitar riff by Jimmy Page. It also includes a spontaneous unaccompanied solo, using a pull-off technique, which was voted the 16th-greatest guitar solo of all time by Guitar World magazine. “Heartbreaker” was ranked number 328 in 2004 by Rolling Stone magazine, in their 500 Greatest Songs of All Time.