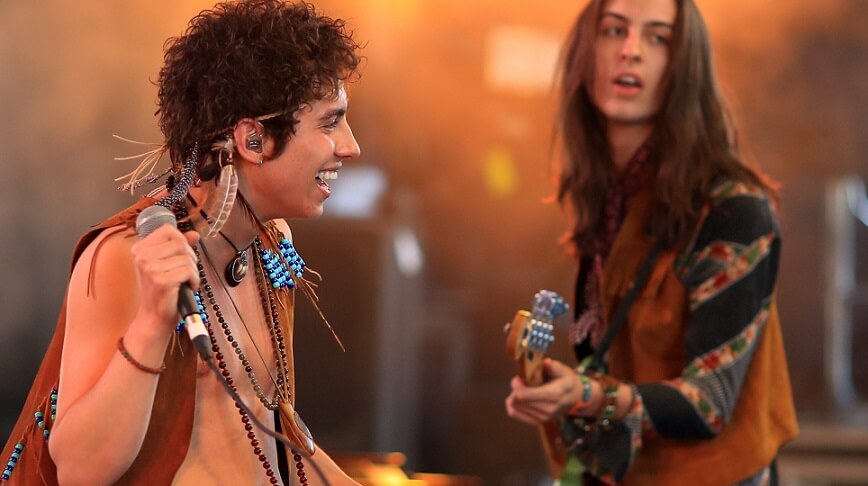 Greta Van Fleet released a new song entitled “Lover, Leaver”. The song is part of the album “Anthem of the Peaceful Army,” which hits the public on Oct. 19 through Republic Records, a division of the Universal Music Group (UMG).

“Anthem of the Peaceful Army” will be the first full-length studio album by Greta Van Fleet. Previous releases, “Black Smoke Rising” and “From The Fires” (both from 2017), are in EP format. You can pre-order the album here.

Check out the cover and tracklist for “Anthem of the Peaceful Army” below: 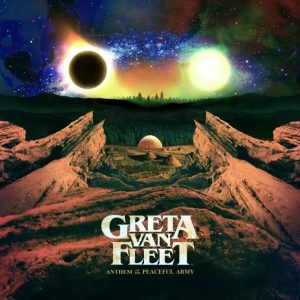 Two other singles were previously released before “Lover, Leaver.” Listen to “When The Curtain Falls” and “Watching Over“.

Anthem of the Peaceful Army was produced by Marlon Young, Al Sutton and Herschel Boone and recorded at Blackbird Studios in Nashville, Tennessee, and Rustbelt Studios in Royal Oak, Michigan. The first sample of the album, “When The Curtain Falls” was released in August and now, the second single, “Watching Over” was released.