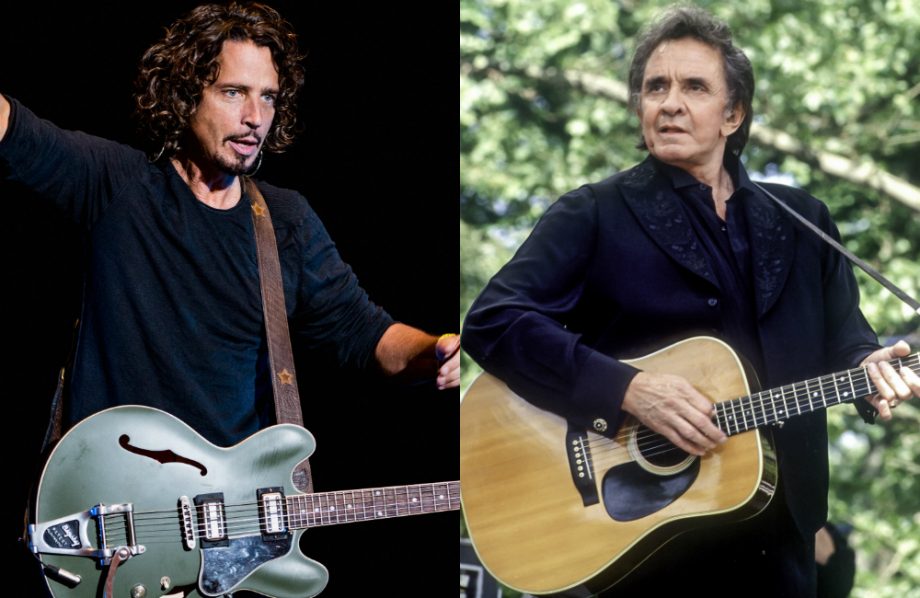 Chris Cornell will have an unreleased recording released in April as part of an album in tribute to Johnny Cash.

The album was curated by John Carter Cash, the singer’s son. John collected lyrics written by his father that had never been released, calling artists like Willie Nelson, Elvis Costello, Alison Krauss and many others to record them for the first time.

Cornell gave the voice to “You Never Knew My Mind,” recording the track shortly before his death last year. Now the lyrics of the song were revealed by Jeff Garden on a tweet.

You can check out the full lyrics as well as a short trailer for Cornell’s participation in the album just below.

The collection will be officially launched on April 6th.

Johnny Cash
I never knew your mind / You never knew my mind pic.twitter.com/lFluDXuNP2

Chris was very happy to be included on the upcoming 'Johnny Cash: Forever Words' project, an album featuring unknown poetry, lyrics, and letters written by @JohnnyCash and set to music by an amazing selection of musicians. Coming April 6. #ForeverWordshttps://t.co/pwkdDb32ju pic.twitter.com/LT55kSCadE