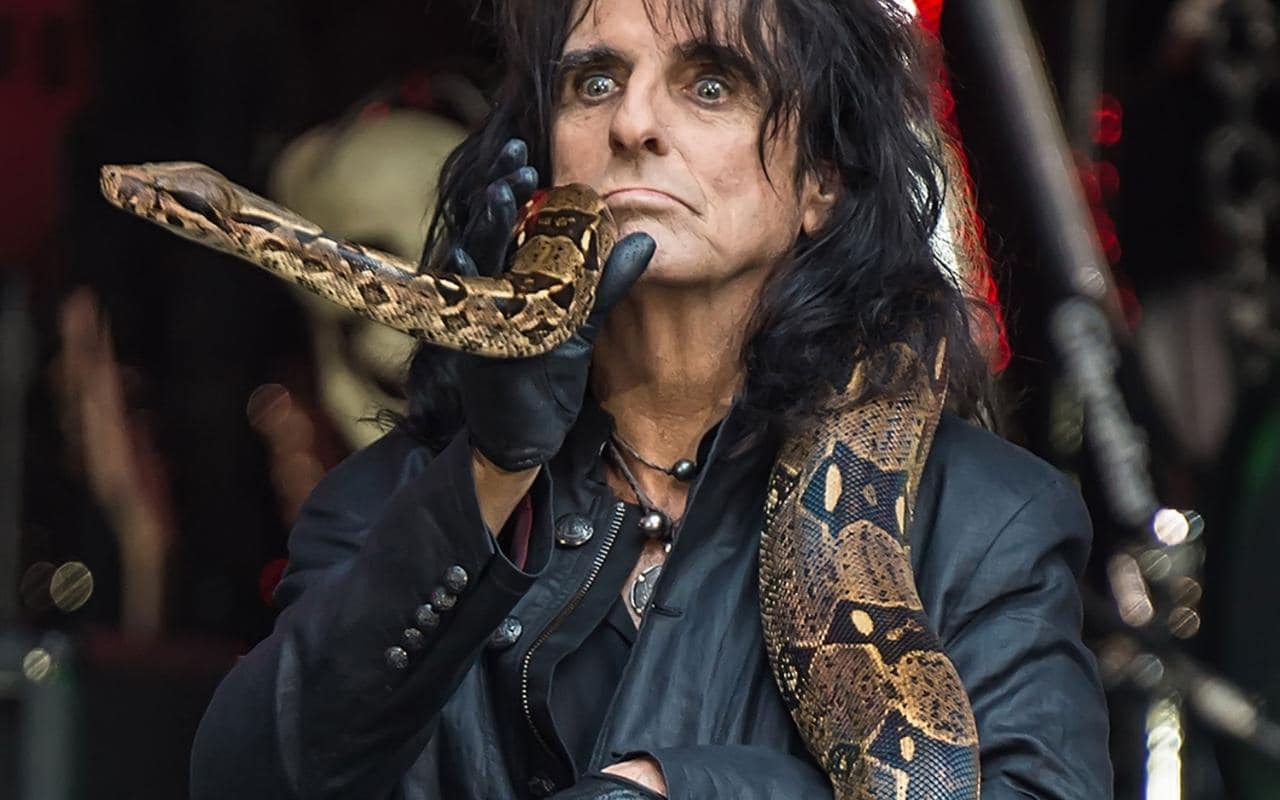 Recently, Alice Cooper announced that he will release a live album of the last show of the Paranormal Tour that took place in Paris in December 2017. Now, as part of the release of the work, he released the version of the classic “Poison”, originally recorded as a single and later reissued for the album Trash (1989).

The Paranormal Evening At The Olympia Paris will be released on August 31 by earMUSIC in digital and physical formats – 2 CDs and a white and red LP.

The Paranormal Tour followed the release of the album of the same name in July 2017 and featured Nita Strauss (guitar), Tommy Henriksen (guitar) Ryan Roxie (guitar), Chuck Garric (bass) and Glen Sobel (drums) in the lineup.

Listen to the live version of “Poison” below and then see the cover and tracklist of the album: 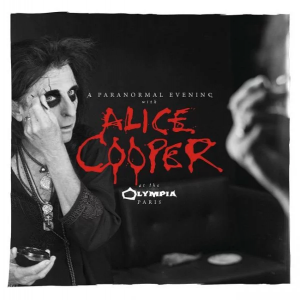 A Paranormal Evening At The Olympia Paris tracklist: