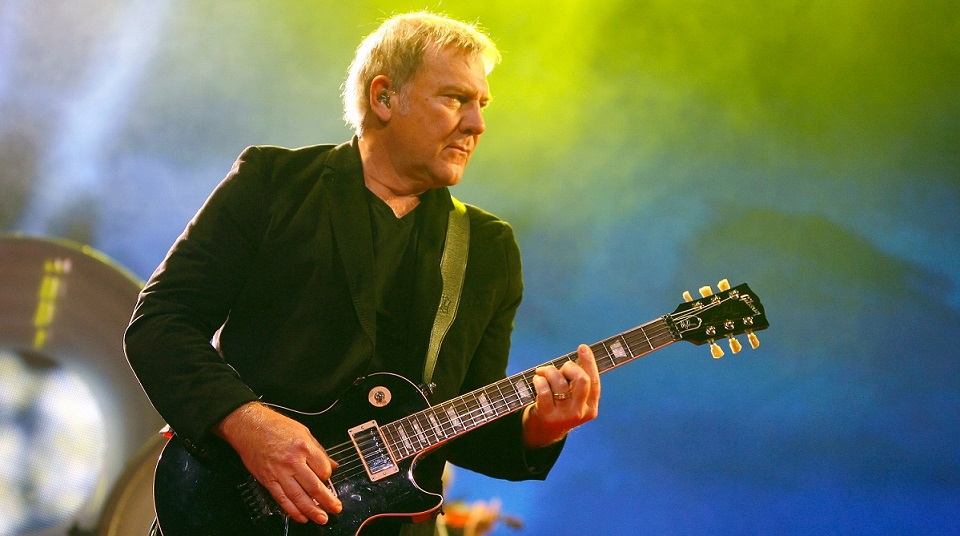 Fu Manchu and Rush guitarist Alex Lifeson teamed up to release the track “Il Mostro Atomico”. With 18 minutes of length, the novelty is part of the album Clone of the Universe that Fu Manchu made available on Friday, 09.

Speaking about the partnership, vocalist and guitarist Scott Hill revealed that after composing part of the song, the band knew that Alex Lifeson would like to be part of the work: “So we sent the track and told him to play whatever he wanted. He sent us the track with incredible riffs with sci-fi elements. The song was 10,000 times better and cooler! I can not wait to play this 18-minute live track. ”

he band’s twelfth studio album was released by At The Dojo Records and marks their first gig since Gigantoid in 2014.

Recently, Alex Lifeson has revealed that there is no possibility of Rush reuniting, “We have no plans to make new music together. The band basically ended. After 41 years, we feel like it’s over. ”