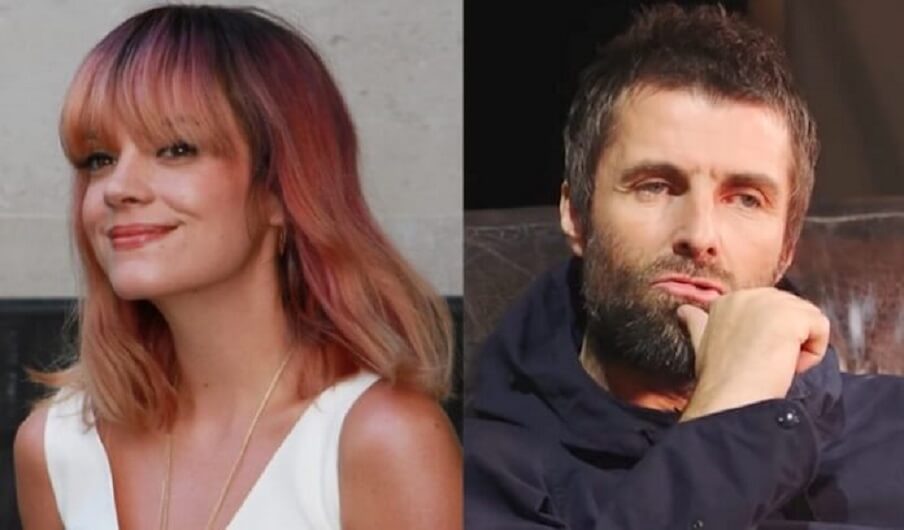 A few days ago we talked about how British tabloids published a story involving Lily Allen and Liam Gallagher.

According to them, a person close to launching a biography of the singer said she would speak openly about the day she reportedly had a sexual relationship with the Oasis vocalist on a flight to Japan. 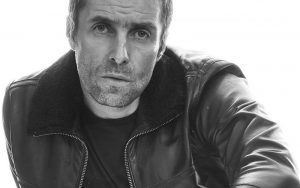 At the time, Liam kept quiet, Lily just answered a fan quickly and the musician’s wife at the time, Nicole Appleton (All Saints), posted a tweet saying that “one day her way would meet” Lily’s in tone of threat.

Well, about to release a new studio album, Allen gave a long interview to The Guardian where he answered several questions from fans and journalists, and talked about it, although it was not very enlightening.

Nine years ago they tried to spread this story, and I didn’t say anything at the time. And now Nicole Appleton, may God bless her, she reacted to the story. So that made everything seem real. Now my Twitter feed is full of messages like, ‘Oh, she just wants attention, she wants her minute of fame.’ But I’ve literally never said anything. I never even ‘like’ a tweet. Anything.” 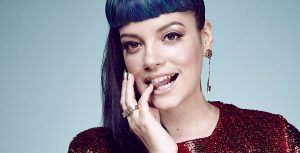 On June 8 the British singer will release her fourth studio album, No Shame, the first since 2014 and the successor to Sheezus.

Some songs from the album have already been made available and they show a rather introspective side of the artist who has gone through several personal dramas in recent years.