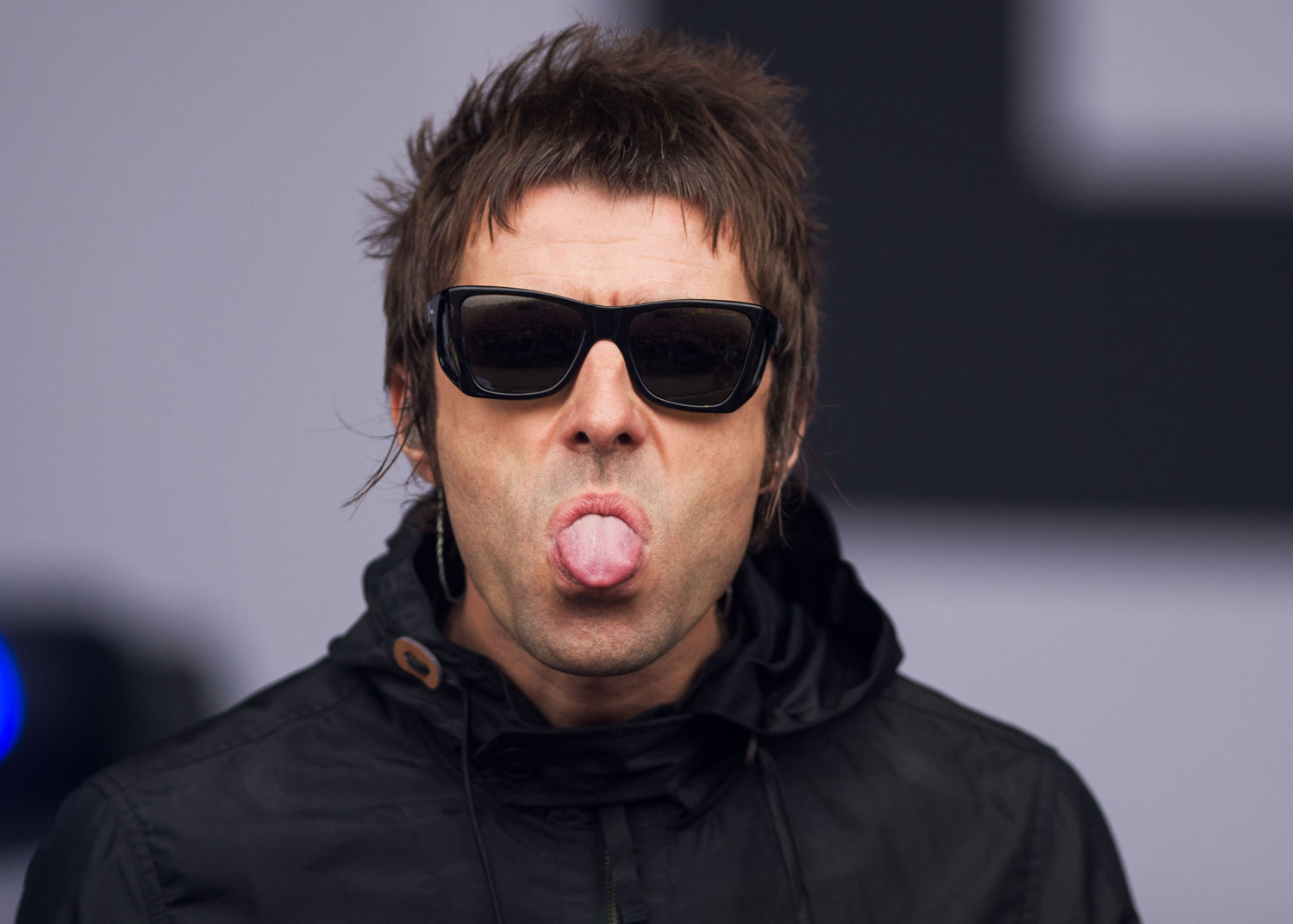 Everyone know’s that Liam Gallagher probably has the biggest ego in rock industry at least from the last decades.

He think’s he is a rock and roll god as you can see in the video below where he complains that nowadays he needs to make his own tea because today the “F*cking little smartasses” download the songs.

He goes on to say that in the 90’s he would have four people do it for him.

Liam Gallagher making tea is the best thing you'll see today. As you were. pic.twitter.com/JaAB0p6Qr2