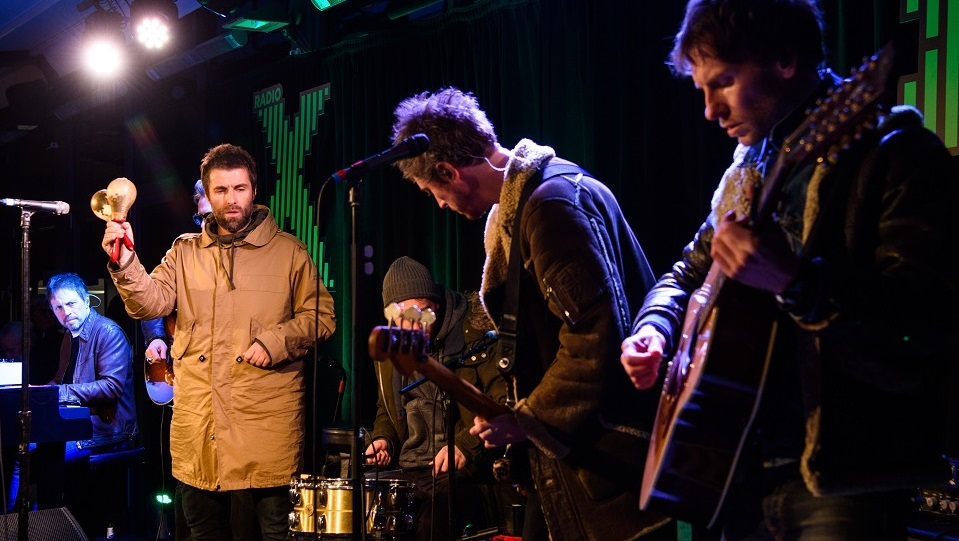 After making the debut of his solo career with an excellent record, Liam Gallagher is on the road to promoting As You Were around the world.

The singer was in Europe performing a series of shows and giving interviews for television and radio programs.

Recently, Liam did an intimate performance on the roof of Radio X in London. There, he presented an acoustic version of the hit “Some Might Say”, released by Oasis on 1995’s “What’s the Story” album.