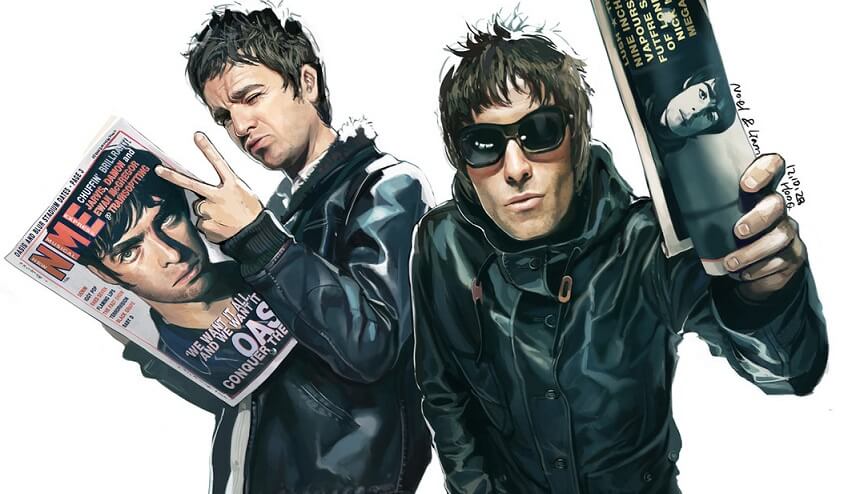 Liam Gallagher is really mad. In a new sequence of furious tweets, the musician aimed his sights on Noel Gallagher’s wife, and fired: According to him, Oasis does not exist yet because of her.

In a series of messages on the social network, Liam said, among other things, that she has “screw loose”:

In another tweet, Liam talked about a supposed episode where the band would tour the United States and was fumbled by Noel’s wife.

On other occasions, among the numerous questions about the possible return of Oasis, Liam already gave several answers saying that Noel would love to return with the group, but “his wife don’t allow him.”

Rob Halford responds KK Downing saying his statement was “Superfluous”
Back In Time: Rage Against The Machine first concert in 1991
To Top