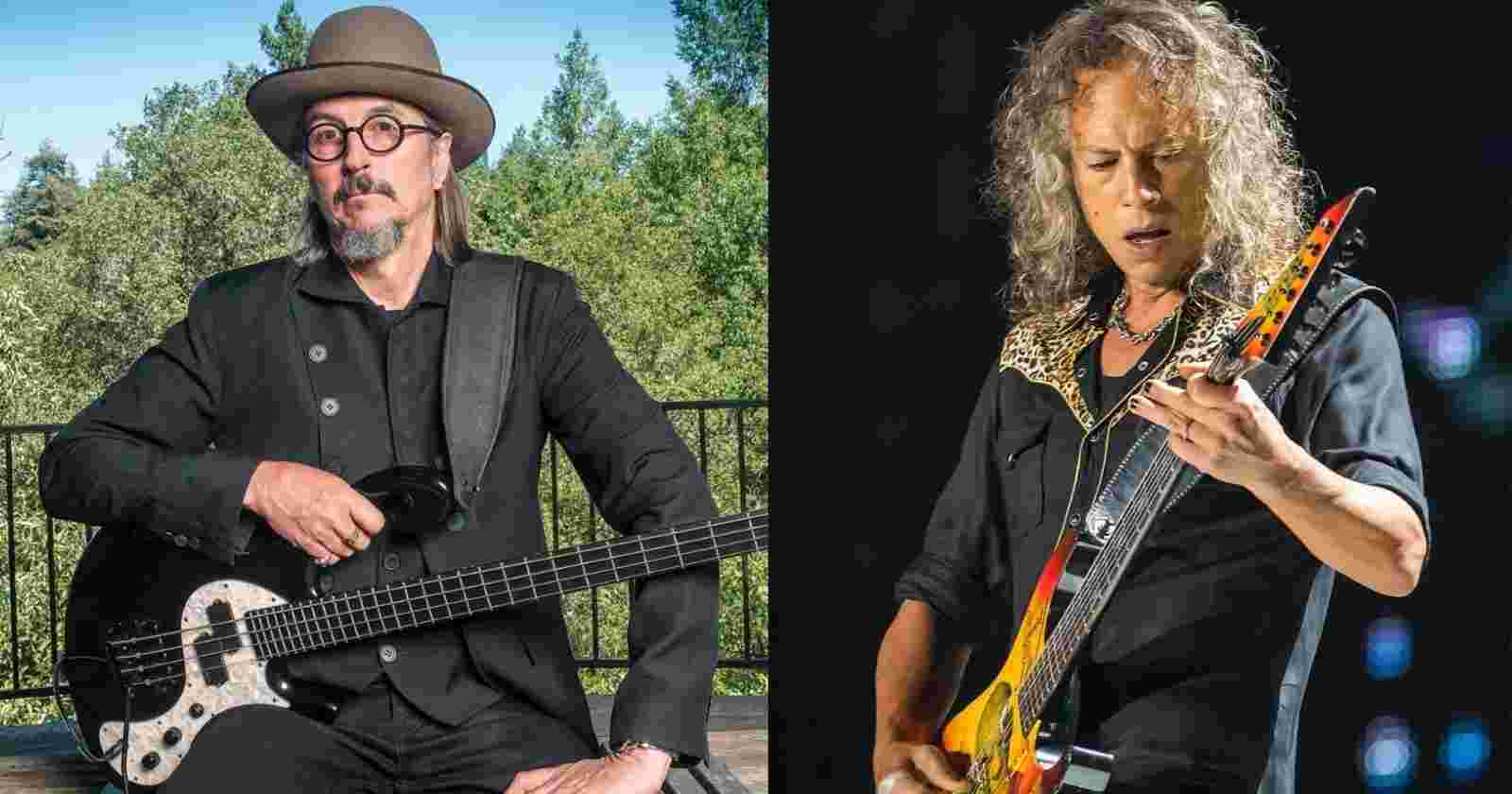 Primus singer and bassist Les Claypool, that is considered one of the best bass players of all time, recalled in an interview with Kerrang that he went to high school with Metallica‘s Kirk Hammett. The musician also talked about the reason why he started to play.

Les Claypool recalls high school with Kirk Hammett and why he plays bass:

“When I was in ninth grade I had an algebra class. There was a guy sat behind me, a Filipino guy who always wore Coke bottle glasses and a white T-shirt, and he would show me pictures of what he hoped would be his future guitar, which was a Fender Telecaster.”

“But then I met this other guy who played guitar, and I thought, ‘Well I could play bass? It’s only got four strings so it’s probably easy.’ In those days everyone wanted to be Eddie Van Halen. So I figured that as a bassist I could probably get a gig. And I did – straight away.”

What sort of music were you listening to then?

“In the early days, it was things like Led Zeppelin and The Beatles. But then when I became a bass player I discovered things like Rush and guys like (Yes bassist) Chris Squire. As a player, I was pretty much obsessed with Rush from the age of about 14.”