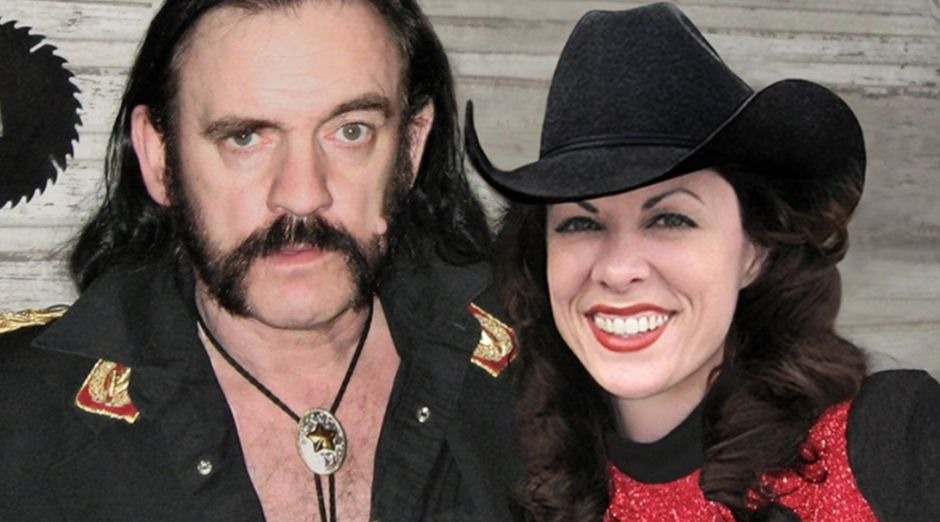 Singer-songwriter Lynda Kay has made available for audition a new song that takes the name of “The Mask”, and unreleased duet with the late legendary Motörhead leader Lemmy Kilmister.

The ballad features a performance by Lemmy on a vocal footprint that is very reminiscent of Johnny Cash in this debut single from Kay’s new album, Black & Gold, scheduled for release in October.

About this song, Lemmy started writing it in 1979 and only finished it in 2009, in a studio meeting with Kay, who only now decided to release it.

In the statement the singer said:

“BIG NEWS! The first single on my new double album Black & Gold is a the long lost duet I wrote and recorded with my dear friend Lemmy of Motörhead called “The Mask.” I’m so proud of this song, hope you enjoy it too ♠️💛”

On 28 December 2015, four days after his 70th birthday, Lemmy died at his apartment in Los Angeles from prostate cancer, cardiac arrhythmia and congestive heart failure.