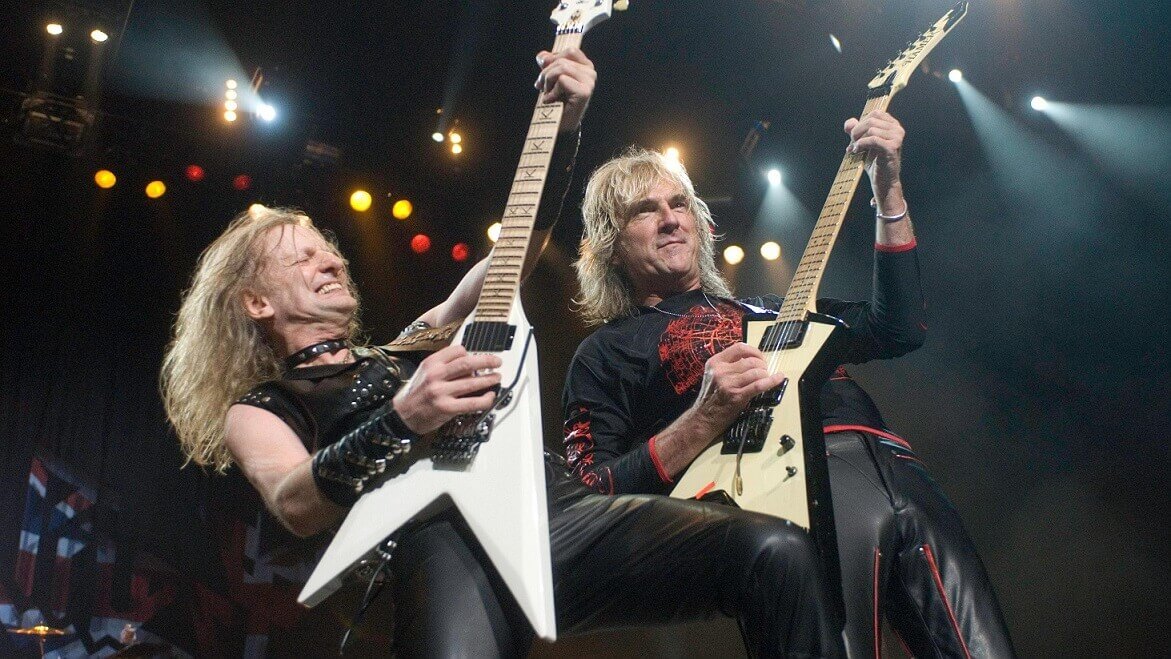 Kenneth “K.K.” Downing, guitarist and co-founder of Judas Priest, announced that he will release a memoir about his years in the band. The book will be for sale in September 20.

The book, titled “Heavy Duty: Days And Nights In Judas Priest”, was written with Scottish author and journalist Mark Eglinton, who wrote the book “Official Truth – Behind the Scenes from Pantera” by former Pantera Rex bassist Brown and more recently with Nergal, of Behemoth, in “Confessions of a Heretic”. 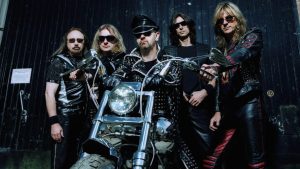 “Judas Priest was formed in the industrial city of Birmingham, England in 1968. With its distinctive sound of twin guitars, leather image and tacks and international sales exceeding 50 million copies, JUDAS PRIEST became the metal band model “Breaking The Law,” “Living After Midnight,” and “You’ve Got Another Thing Coming” helped the band achieve extraordinary success, but no one in the band had opened up to tell the band’s story. so far.

As the band heads to the golden wedding, fans will finally be able to immerse themselves in the backstage of decades of shocking, hilarious and haunting stories surrounding this heavy metal institution. In “Heavy Duty” guitarist K.K. Downing talks about personality conflicts, business failures, relationship with Iron Maiden colleagues and how Judas Priest found himself at the epicenter of a heavy metal storm in the 1980s.

He also describes his role in creating and solidifying the band’s image with black leather and tacks that not only became synonymous to the genre but also gave vocalist Rob Halford the ability to express his sexuality. Finally, he remembers the moment that changed his life when he looked at his bandmates on stage during a show in 2010 and thought “This is the last show.” Whatever the matter, whoever is involved, K.K. does not go back.

With the band starting to go through his retirement in 2010 (and still as a management member of it), Downing saw everything and finally reached a point in his life where he can let it all go away. Even if you are a long time fan, if you think you know the whole story of JUDAS PRIEST, well, you will have other things to know. ” 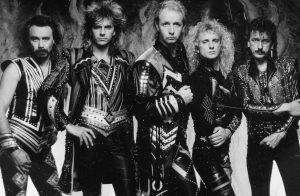 Downing announced his retirement from Judas Priest in April 2011. He was replaced by Richie Faulkner, who was once a guitarist for Lauren Harris, the daughter of IRON MAIDEN bassist Steve Harris.

Amazon English already accepts pre-orders for £ 20.00 (something around $ 89, plus shipping costs).