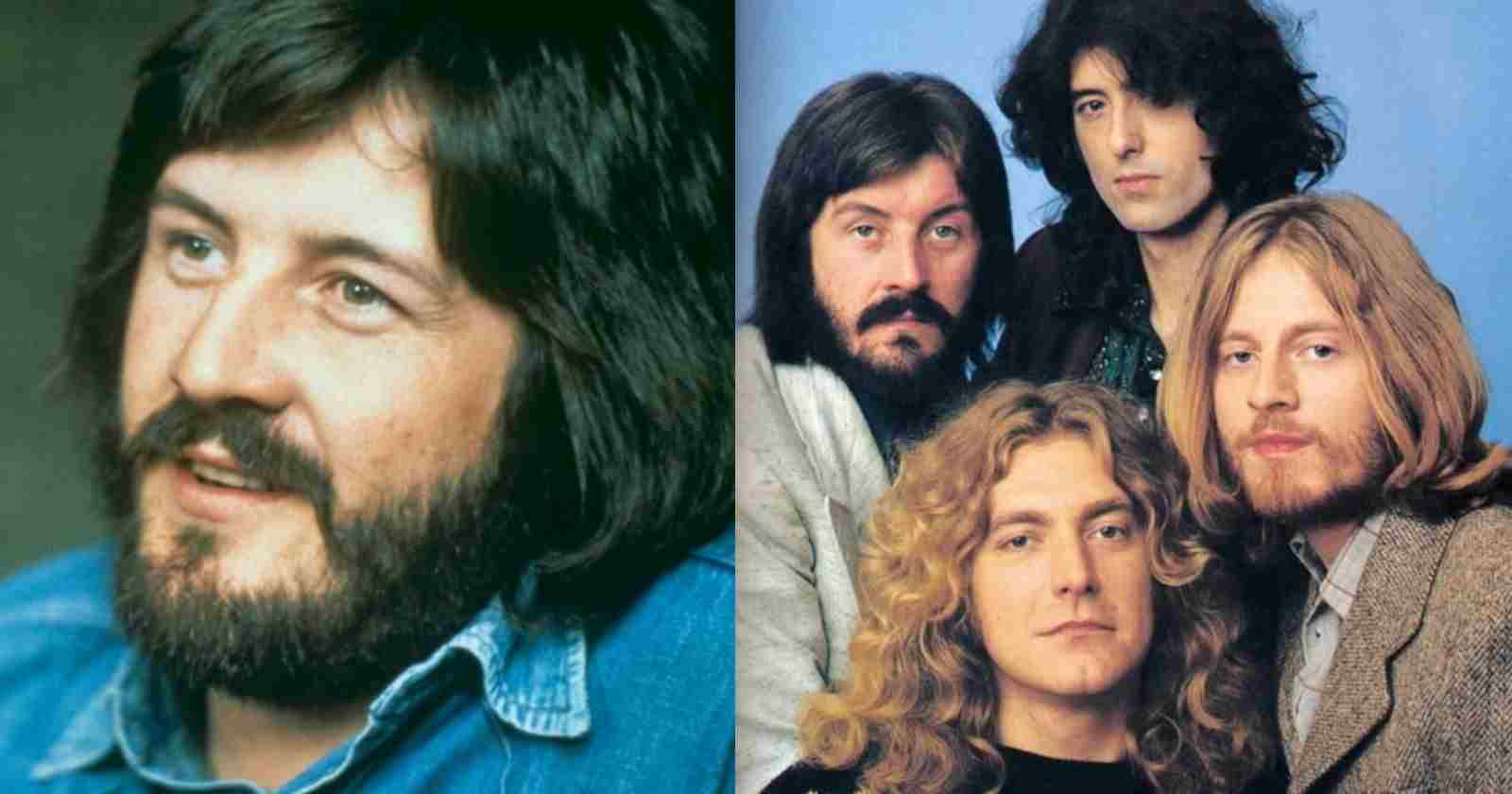 John Bonham is often considered one of the best drummers of all time that unfortunately died too soon. In an interview with his brother, Mick Bonham back in 1973 the Led Zeppelin drummer revealed some of his drumming influences.

“I don’t consider that I’m particularly influenced by anyone or anything. But when I started playing, I was influenced by early soul. It was just that feel, that sound.”

“When I listen to drummers I like to be able to say “Oh! I haven’t heard that before.” Being yourself is so much better than sounding like anyone else. Ginger Baker’s thing is that he is himself. So it’s no good trying to do what he does.”

“When I started playing I was most impressed by those early soul records. I like the feel and the sound they achieved. I suppose I said to myself, I’ll get that sound too.”

About his technique, the drummer said: 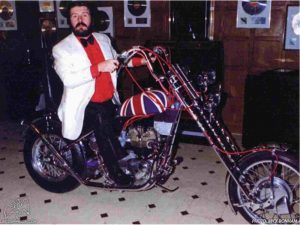 “I’ve always liked drums to be bright and powerful. I’ve never used cymbals much. I use them to crash into a solo and out of it, but basically I prefer the actual drum sound. So I really like to yell out when I’m playing. I yell like a bear to give it a boost. I like our act to be like a thunderstorm.”

“It’s all to do with the swing. You get a much better tone with a big stroke than you do with a short stab. Brushes..? Nah. Hit ’em as hard as you can. My ambition is to record the 1812 Overture. I would over-dub all the rhythm sections – the bells, cannons and timps. I’ll do it one day.”

Also on Mick Bonham’s book, the friend of John and vocalist with ‘Way of Life’ Reg Jones revealed the drummer’s influences:

“I know where he got his influences from, because he told me. He used to cross Rock’n’Roll beats with soul rhythms, he liked the Isley Brothers drumming rhythms and he’d cross the tow styles together to get his unique sound. Perhaps that’s how he got such a powerful sound, his triplets on the bass drum were just superb. He was so loud we never used to mike up his drum kit at gigs and still constantly got complaints about the volume.”

“John used to sing the lead on ‘Hey Joe’ and we used to do the backing vocals.”