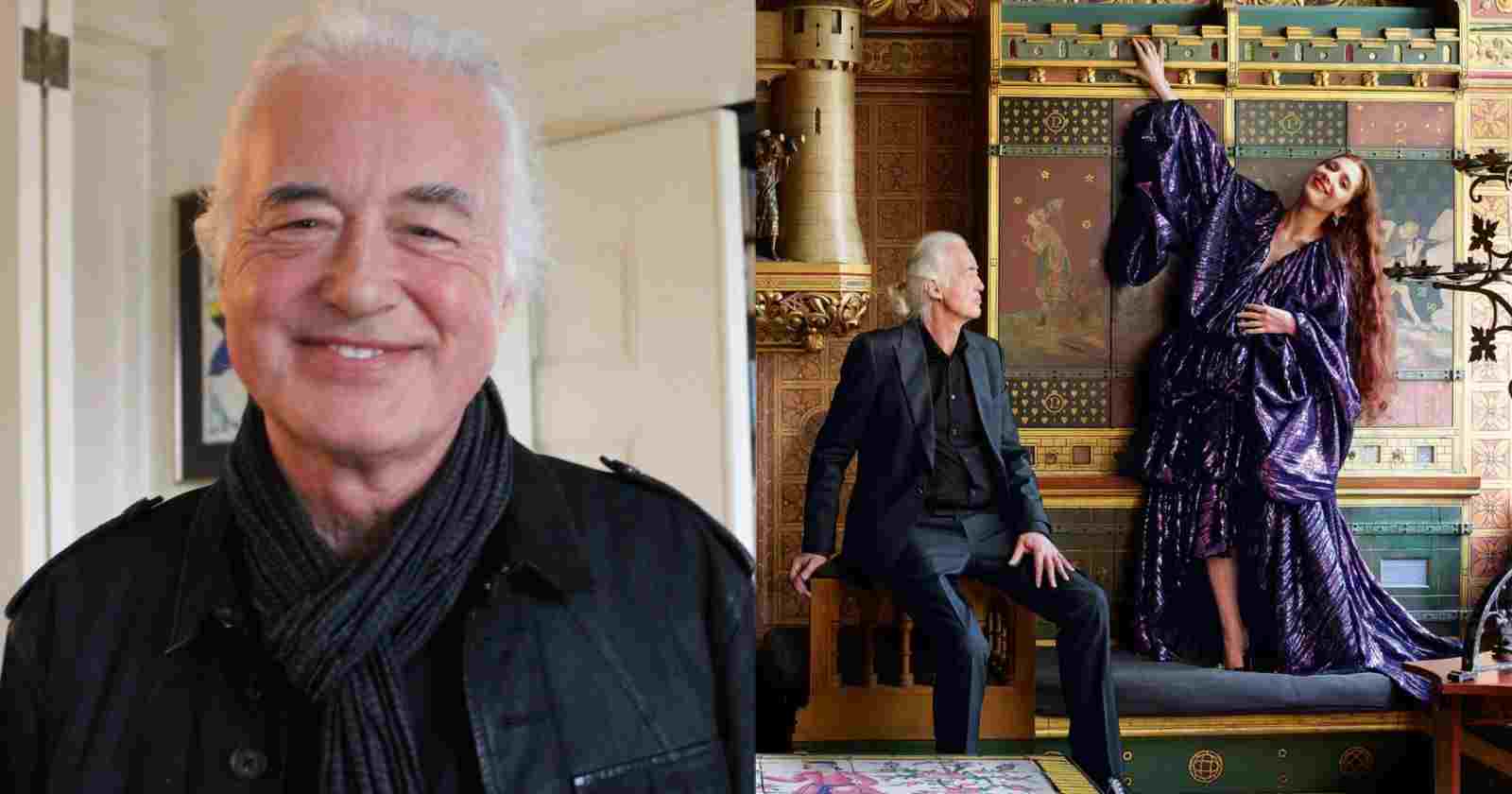 Led Zeppelin guitarist Jimmy Page is like most part of the world at home waiting for the end of the pandemic. In an interview with GQ Magazine, the musician revealed what is doing during time without business or social obligations.

Led Zeppelin’s Jimmy Page said about what he is doing during quarantine:

“Well, I’m fortunate enough to have a place in the countryside as well as the one in London. So just before we went into lockdown I came down here. I haven’t really seen too many people and I’m feeling quite relieved that I’m not in London in crowded places.”

“So I sort of settled in here, which didn’t take that long, because I’m quite used to the place. I thought, ‘Now’s the time to actually do the things you complain you don’t have enough time for normally.’ So I got into a regime: I would have breakfast and then get straight on to the guitar. I’m always complaining that business things overwhelm me and that I don’t have enough time to play, so that’s what I did.”

“Oh, and I got a chance to put my records in proper order. And my books. I guess everybody did a bit of that. Then the machinery got back into gear, with business and requests and one thing or another. But I’m still managing to play. So lockdown did me a favour, really, although it’s obviously been a horror for some people.”

The musician also talked about being a hoarder:

“Some people call it work, some people call it wasting time, but I’ve always been a bit of a collector. But given the circumstances of the collection I have that relates to my career, I always thought having been born when I was, and witnessing first-hand the rock’n’roll revolution and the youth music that came from America, with Elvis Presley and Buddy Holly, and then sort of accessing the blues, that was the lucky thing.”

“I could see it was quite a phenomenon. So I threw away anything that wasn’t important, but kept everything that was. I’ve even got the letter from my headmaster giving permission for me to play with my skiffle group on a BBC TV show when I was 14. So I kept all this stuff, as opposed to just clearing house all the time. I put it all in suitcases and in storage. It’s an autobiography in pictures, from being headhunted for my first band, right up to Led Zeppelin and beyond.”

“Here it is, the detail behind the detail of the first book. I decided to do it this way, because, like we all do, whenever I buy a biography or an autobiography, I always go straight to the pictures to see what they have managed to access that you may not have seen before.”